I'll learn a lot more about Harbin anthropologically in new ways in public conversations/talks/readings/signings of my Harbin book - and re a new method I'm developing and calling ethno-wiki-virtual-world-graphy too - about which I gave a talk at UC Berkeley last November 2015 and slides from this are here - http://bit.ly/HarbinBook - but where ethno-wiki-virtual-world-graphy isn't quite set up yet I.T.-wise (e.g. in Google Street View with time slider with OpenSimulator, for group building, with a robust multi-lingual WIKI, like Wikipedia, as its building blocks).

Here for example is the Lake County historical resources' page - http://www.lakecountyhistory.org/news-events/lake-county-historical-resources/ - and if I can reach out to such historical society email lists for my Nov 5 Harbin book meetings in Lake County through C, head librarian, and G, Middletown librarian, I may draw some interesting folks, in addition to Harbin people in Middletown, including different local organizations as potential book buyers and people who have been to Harbin with their own histories of being there, about which they'd like to share. The head librarian of Lake County libraries loves anything written about Lake County - including about Harbin.
I also hope Sunheart (Heartsong in my book), a friend and Harbin informant (we have some great recorded interviews), who's been at Harbin since about 1980 will accompany me on Nov 5th to both libraries (one of which in Lakeport I think is a Carnegie library, interestingly) as conversant. He's brilliant, interestingly New Agey, would bring out a very different perspective on Harbin than my book does - in conversation perhaps especially - and he might somehow interview me, or at least ask questions of me - so that I too become a Harbin informant (and he an anthropologist or at least a kind of wise man from Harbin as question asker of me - a kind of changing of roles).

Perhaps you and I can create our own conversation-consensus-reality ongoing now in a wee blather in the library in a few weeks? :) Are you up for it?  ... and mostly Harbin book related, but also re free CC MIT university outreach for Lake Countians ...

I'm kinda on an e-mission to share about Harbin re "physical - o that warm water releasing meditation - or intellectual pleasure, delight, or ecstasy" :) 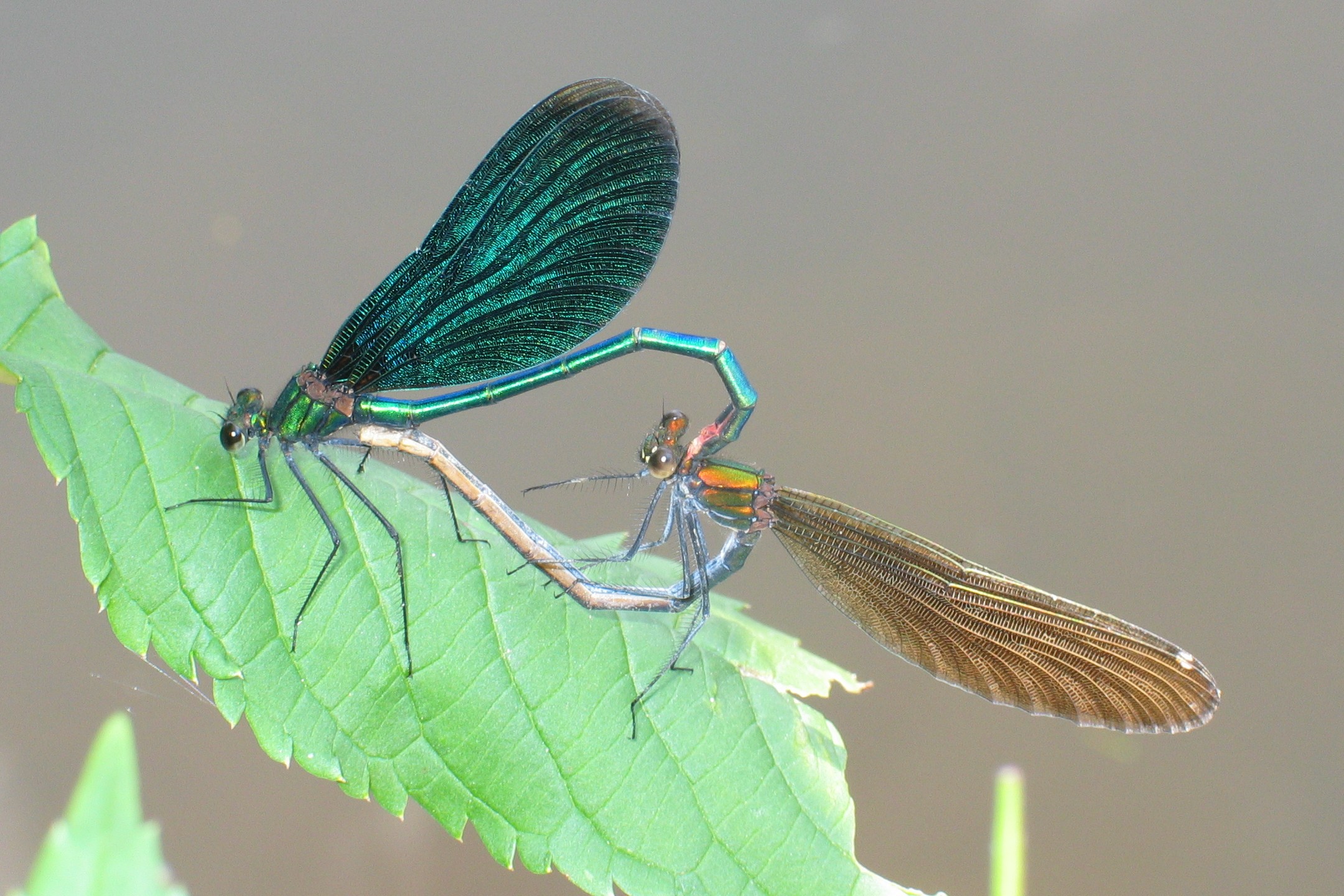