Sunshine Coast, Queensland: Just finished reading this Wild Yogi article with interviews with Angela and Victor by some Russians ...much about attraction ... Glad A&V broke with Yoga, Angela has taught a women's retreat at Harbin Hot Springs for many years, Wikipedia articles from in Google Earth-StreetView gives Ethno-Wiki-Virtual-World-Graphy new meaning ... & re Ethnography?, Appreciator of a kind of Taoist approach to Yoga & poses +, Victor just posted his new artwork and thinking ~

Just finished reading this Wild Yogi article with interviews with Angela and Victor by some Russian friends who were in their course ... http://wildyogi.info/en/issue/maxim-yasochka-olga-sydorenko-yoga-inner-wisdom-angela-farmer-viktor-van-kooten ... much about attraction ... glad A&V broke with Yoga, let alone I-anger (as Yogini Dona Holleman once called Iyengar) Yoga ...

Not sure yet whether I'll head to Angela's course in Berkeley in October or not ...

A virtual Harbin may be emerging in new ways with Google Earth ... https://twitter.com/HarbinBook/status/883857232365985794 ... which isn't the Next Whole Earth (Catalog) and its "access to tools" ... https://en.wikipedia.org/wiki/Whole_Earth_Catalog ... but there's probably a connection (and re information technologies and Wikipedia articles too)

*
Angela has taught a women's retreat at Harbin Hot Springs for many years.

And Angela and Victor's Yoga Hall is in Eftalou on Lesvos in Greece ...

- with my legs up the wall, back pelvis on a comfortable firm foam block. First time doing a chest opener like this after my shoulder injury of about 2 1/2 years ago (from reaching around to the back seat in the car too much). ...

Am an appreciator of a kind of Taoist approach to Yoga & poses + ... while I've long associated Taoism with wu wei - non action - {and re water}, I recently read this Stanford Encyclopedia of Philosophy article on Taoism / Daoism / Lao Tzu / Laozi - https://plato.stanford.edu/entries/laozi/ (https://plato.stanford.edu/entries/daoism/) - and appreciate its focus too on the "natural in Taoism" ... "It is concerned with the Dao or “Way” and how it finds expression in “virtue” (de), especially through what the text calls “naturalness” (ziran) and “nonaction” (wuwei)" ... (which I extend to include evolutionary biology processes).

Here's Laotzu's Tao Te Ching / Dao De Jing - http://www.sacred-texts.com/tao/taote.htm - the text that moves me the most. Angela and Victor's Yoga also inspires me the most of all Yoga - http://www.angela-victor.com.

Or maybe I'll be heading to Harbin with B eventually (and Angela's workshop in October too?) ... and leading to family? Perhaps ... :)

P.S.
I'd be interested in perhaps teaching yoga online in a Google group video Hangout, and developing beautiful soft pose photos, coming into conversation with A&V's yoga art, for Wikipedia (https://en.wikipedia.org/wiki/Viparita_Karani) re this too ...
http://scottmacleod.com/yoga.htm

Thanks to V for his new artwork and Yogically-informed thinking ~
http://www.angela-victor.com/blogs/victor/inner-and-outer-worlds ...

Updated some of this here ~
https://scott-macleod.blogspot.com/2017/07/sunshine-coast-queensland-just-finished.html {re a kind of Taoist approach to Yoga} ~ I enjoy Jessica Mullen's Youtube style here too.

Updated this as well ~ http://scottmacleod.com/yoga.htm ... 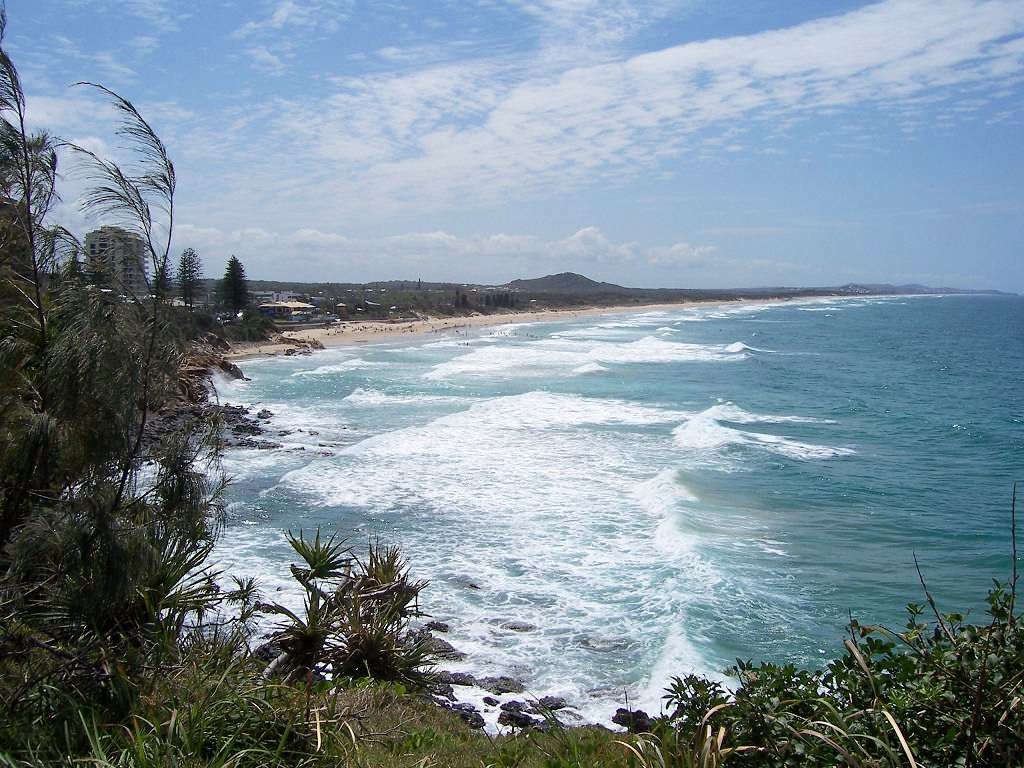 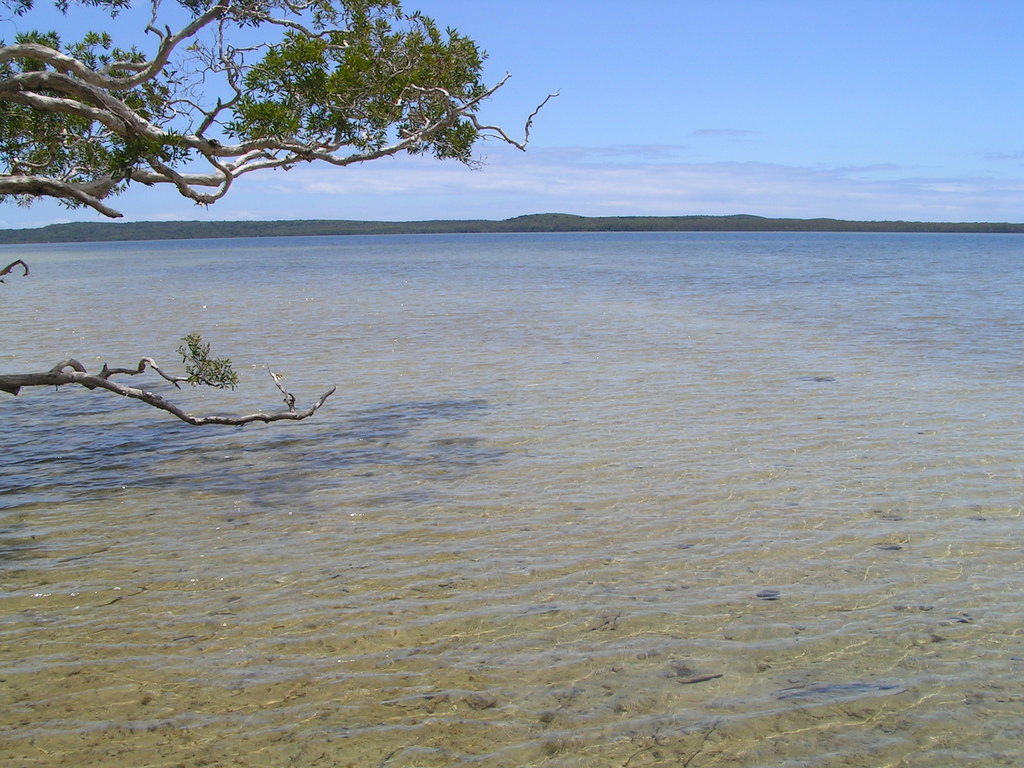