Just found these amazing photos from the Harbinger Commune in 1969-1970 at Harbin by Bob Fitch !!! There are a bunch of them, now in the Stanford library as of 2013 and available online! 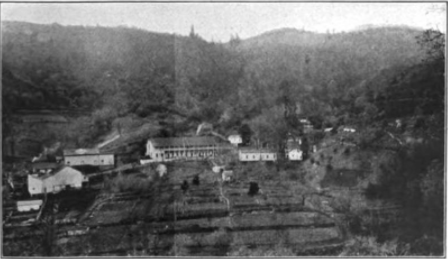 As part of a Glide Memorial Church project to document the hippie phenomenon of San Francisco in the late 1960s, Bob Fitch began photographing several intentional communities in rural Northern California. Two were located in Sonoma County's coastal foothills: Morning Star, organized by Lou Gottlieb, former member of folk group The Limeliters, and the neighboring 300-acre ranch of artist Bill Wheeler and his wife, whose ridge had begun to take on many beleaguered ex-Morning Star residents around 1968. Both communes were targeted by health & building code officials as well as law enforcement. Fitch stayed at Wheeler's Ranch for some time, taking over 4000 photos of residents and the makeshift tents, wood frame structures, and canvas or plastic covered shelters they called home. Some of these images were used in a Morning Star scrapbook. A different scene took place at Harbinger, a commune founded by scientist/UFO evangelist Don Hamrick which occupied a run-down resort at Harbin Hot Springs in Lake County. Finally, San Francisco State teacher and public speaker Stephen Gaskin hosted gatherings at Glide and local parks to recruit for a communal opportunity that became known as The Farm, which continues to prosper in rural Tennessee. Please note: many images depict nudity. 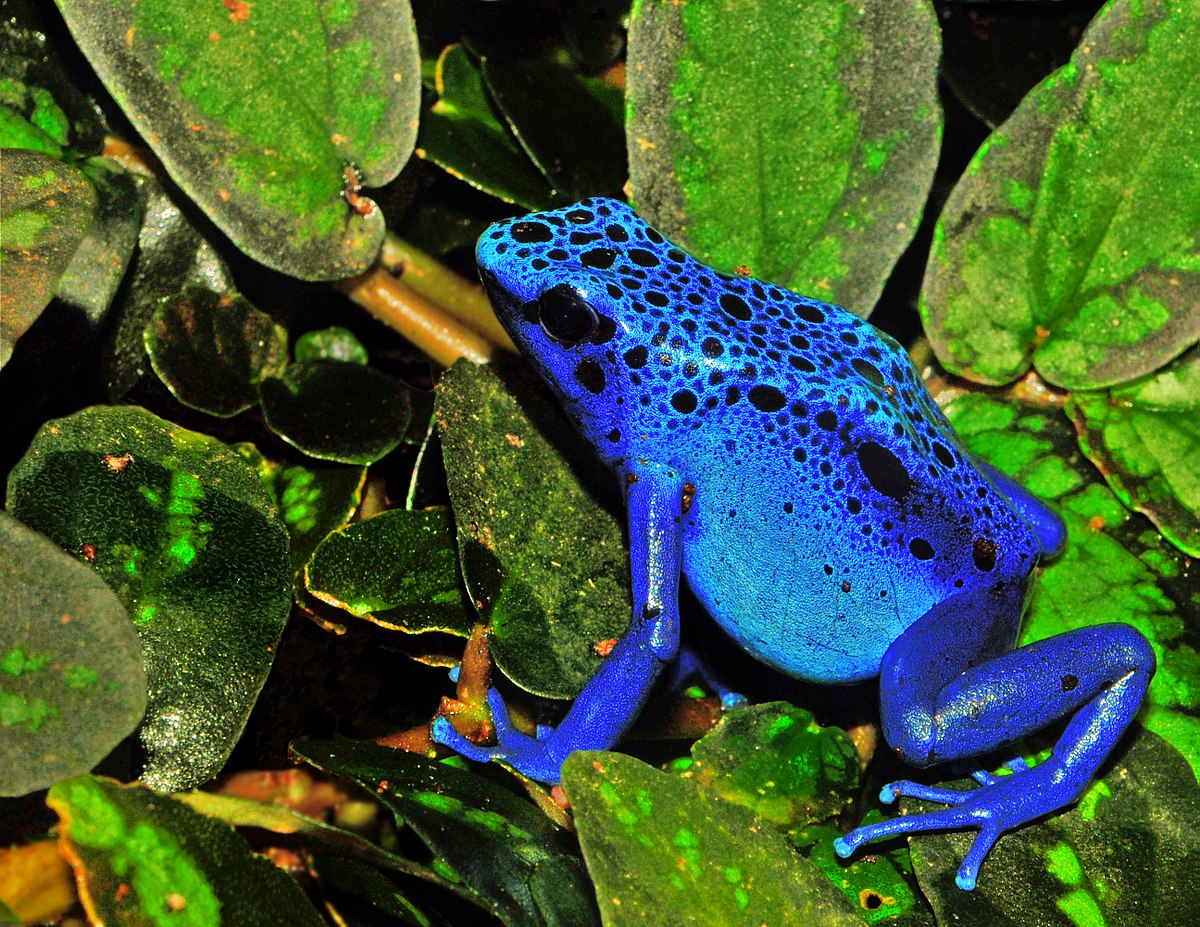