Fly: This Guitar Four-hands is a great Model for Eliciting Loving Bliss, naturally & musically, as biological 'oneness,' playing tones together


If this is a great Model for Eliciting Loving Bliss, naturally & musically ...


... as both biological oneness

(I would say their brains/bodyminds are synchronized)

and via playing tones together,

how to turn this into practice with the here & now?

Sing with a friend?

Become aware of your next breath or step, add music, and bliss in oneness?


What might we learn & practice from this to actually elicit bliss when & as we want?

they're skillfully making music on the same instrument

... they're blissing together, and mutually.


... Can I bliss while writing this for you, or you bliss while reading this, - all the while being at ease & coming in synch?

... (which isn't as blissful as listening, perhaps due to the music they make, or we can make, or the affection we can generate with each other, for example) :) 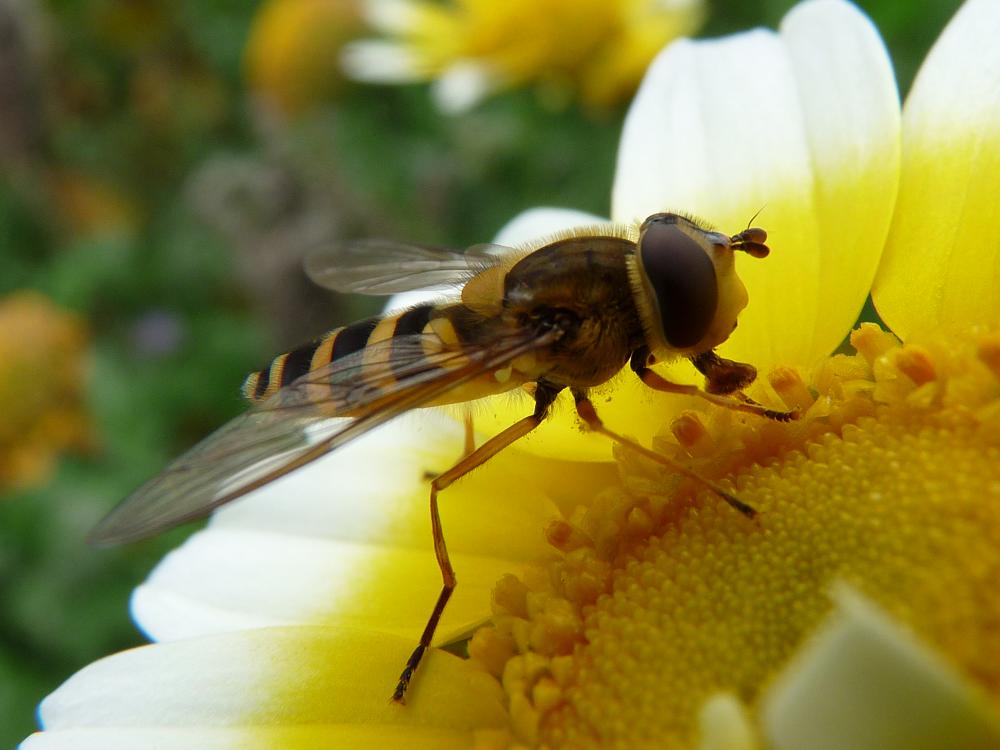