Dear Annie and Juliana, (and could you please forward this email to Annie),

Thanks for your great "Give People Money: How a Universal Basic Income Would End Poverty, Revolutionize Work, and Remake the World" talk and conversation about an Universal Basic Income at Stanford on Thursday - https://events.stanford.edu/events/797/79792/. Thanks too for your US economic (and political) realism perspectives, Annie. (And nice to have met you first, Juliana, in February of 2017 at another Stanford UBI talk).

And thanks, too, for your responses at the close of this conversation to my individual questions about whether - per the MIT Digital Currency Initiative's mission to "empower individuals by making it as fast and easy to move value across the world as it is to move information" (https://dci.mit.edu/) - we could develop an UBI for all 7.5 billion people in each of all ~200 countries, and in their official and main languages, and indeed to peoples in all 7,097 living languages (re MIT OCW-centric wiki World University and School), on smart phones and on bank cards, etc., as a way to distribute a single cryptocurrency with blockchain ledger backed by ~200 countries' central banks. Annie, I appreciate your observation that "the money would have to come from somewhere," and, Juliana, that "banks are predatory," and that when I asked whether you meant nation states' central banks, that you implied they are too. And that when I asked further, Juliana, whether a hypothetical "Bitcoin" or similar could emerge as such an international currency (post US dollar as a current de facto international currency, and post Euro, in its ~19 out of ~28 nation states, as a new regional currency, backed by ~19 central banks), that you implied a wariness of central banks as being predatory here too.

In response, I wonder if the money could actually come from non-predatory central banks (and I realize that that may be an oxymoron, Juliana, in your thinking). But in planning in very broad strokes for an UBI for all 7.5 billion people (see this recent blog entry https://scott-macleod.blogspot.com/2018/11/damson-blockchain-ledger-open-course.html - for other aspects of how this might work), what do you think about planning to give ~ $1000 for a year to the rich people in the rich countries of the world, and a ~$1000 to the poor in the rich countries of the world too, indefinitely, and a some proportional amount per GDP (or similar) per country to the poor in each of all ~200 countries (with a focus here on helping the poor in the poor countries especially, and indefinitely, but - per what I learned in your Stanford talk, Annie - building on the existing social welfare schemes and programs in the US for the 320 million in the US, and building similar social welfare schemes and programs in the countries that have them and which may have been operational for generations, and also to develop new related programs in the countries that don't have such programs in relation to an UBI?

I think that it could be possible to connect giving a hypothetical $1000 in 'Bitcoin" or other smart cryptocurrency to all 7.5 billion people (proportionally per country or similar) to their smart phones / bank cards / accounts / etc., for a year with all ~200 countries' central banks, and importantly, especially as a way to distribute a new single cryptocurrency universally. I'm also a bit in touch with the President of the World Bank Group President Jim Yong Kim and Stanford Professor Condoleezza Rice, 66th U.S. Secretary of State, whom I heard at another Stanford talk, "Human Capital and Technology: Building the New Social Contract" ... https://events.stanford.edu/events/804/80416/ on October 2, 2018, and who could be very helpful in these regards as well. I'm including in this email the MIT DCI Director Neha Narula, as well as President Jim Yong Kim, Stanford Professor Condoleezza Rice, and Larry Viehland, who's the Chair of the Board at MIT OCW-centric World University and School (https://twitter.com/JimYongKim - https://twitter.com/CondoleezzaRice - https://twitter.com/neha).

I hope too that CC-4 MIT OCW-centric wiki World University and School could help facilitate coding and teaching/developing the international law for this, in each of all ~200 countries' official and main languages - and potentially in conjunction with Stanford Law (and even eventually Stanford Medicine). World Univ & Sch is seeking to create major online universities in each of all ~200 countries' official / main languages, and offer online Bachelor, Ph.D., Law, and M.D. degrees, as well as potentially online I.B. high school diplomas.

How might we best communicate further about these questions of facilitating an Universal Basic Income?

Looking forward to the Stanford UBI talks in January and March, Juliana, and thanks again for your timely, topic and thoughtful talk about an Universal Basic Income.

Thanks for your timely & topical Basic Universal Income presentation and panel at Stanford this evening - https://events.stanford.edu/events/657/65769/.

Perhaps CC MIT OCW-centric (in its 7 languages) wiki World University and School http://worlduniversityandschool.org can become a platform for BUI, as well as teaching about it - a) comparing Nation States' approaches to it, b) in terms of Bitcoin and the Blockchain, c) in terms of an internet platform, d) in terms of planned law schools in all countries' main and official languages and coding for this, e) in terms of a multi-lingual approach to Poverty Action re this wiki subject at WUaS - http://worlduniversity.wikia.com/wiki/Poverty_Action (as an example of a wiki subject page at WUaS, before WUaS moves soon to a new wiki emerging from Wikidata, Wikipedia's database in 358 langauges; see, too, for example the "Banking and Money" wiki subject at WUaS in the main "Subjects" area - http://worlduniversity.wikia.com/wiki/Subjects) - among other ways. Looking forward to staying in touch about this.

World University and School seeks to create free universal education as well - high quality, online, in each of all ~200 countries' countries and nation states, and their official and main languages, and  indeed in all 7,097 living languages as wiki schools for open teaching and learning ... http://worlduniversityandschool.org/InfoTechNetworkSocGlobalUniv.html ...

*
4 billion people in world don't have addresses (est.) per MIT
https://twitter.com/techreview/status/1069094844537233408 In what ways in #RealisticVirtualEarth (think Google StreetView with TIME SLIDER / Maps / Earth+) for #ActualVirtual correspondence could WUaS facilitate an #UniversalBasicIncome to end poverty? 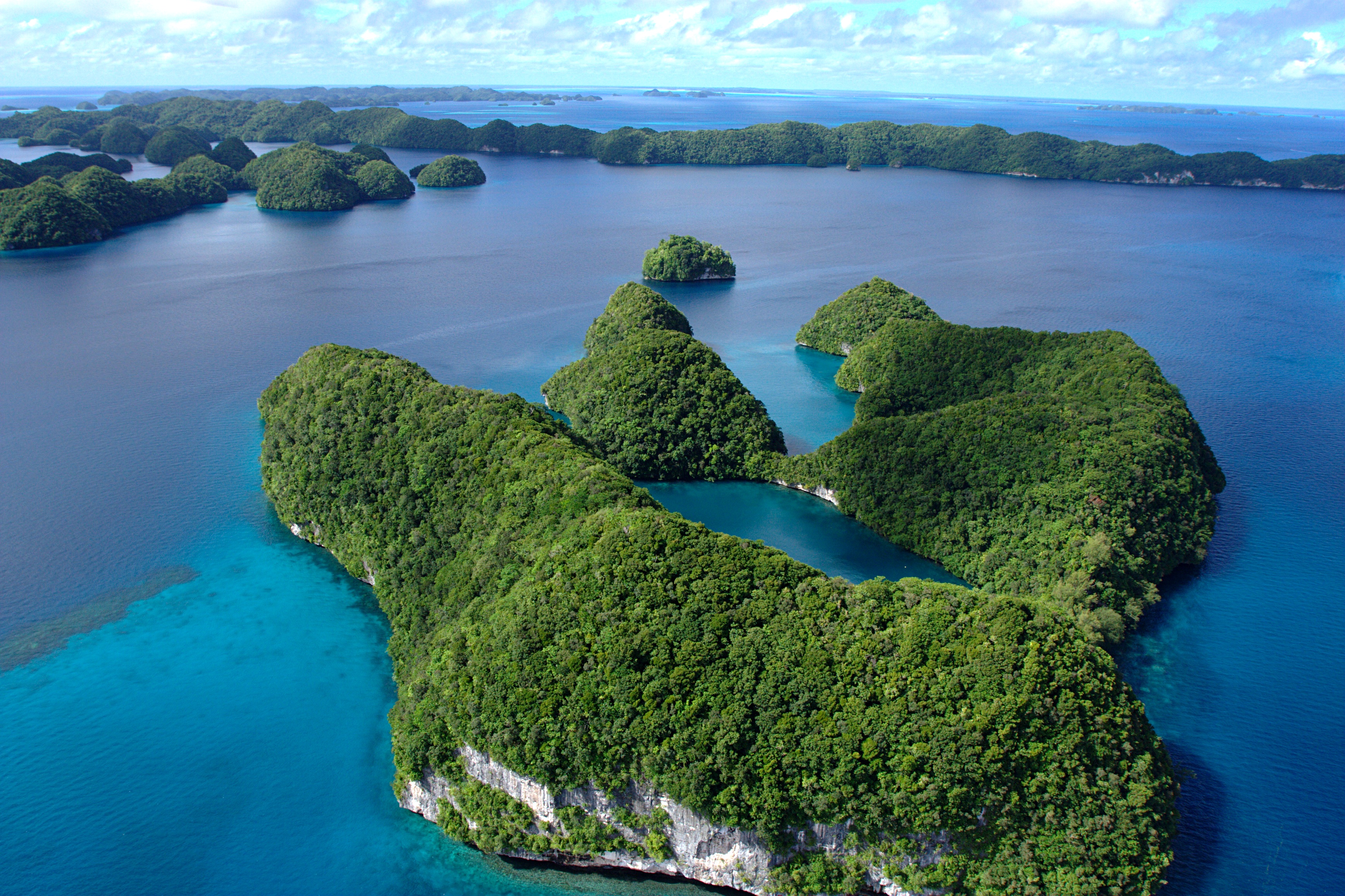