Bird vocalization: Strategy and Vision for an Universal Basic Income in response to the stellar "Basic Income Illusions: Lucas Stanczyk and Debra Satz" philosophy panel in Stanford Law - https://events.stanford.edu/events/814/81434/ - on Thursday, January 10, In this vision - 7.5 billion people in 7,097 living languages would be coded for in You_at_World_University and in each of all ~200 countries (per a recent Olympics), and could potentially receive an UBI which would even be taxable, thus helping to set up revenue and democratic governance infrastructure potentially in the poorest countries, so that countries would benefit from an UBI, and could grow their own social programs concurrently * * * To what degree the EU's 19 countries' solidarity (and re Denmark example) around the EU with their trade unions and their financial markets, etc. might also be a great starting place for a further UBI experiment building on top of their existing egalitarian-minded social programs, and if, and as, a single cryptocurrency is introduced

Thanks for your stellar "Basic Income Illusions: Lucas Stanczyk and Debra Satz" philosophy panel in Stanford Law on an Universal Basic Income program - https://events.stanford.edu/events/814/81434/. And nice to meet you. I'm writing to follow up with some questions and thoughts, some of which I touched on with you briefly when we talked afterward.

With regard to "Should basic-income strategies be prioritized over labor organization? Are unconditional cash payments to individuals the proper response to collective problems at the societal level?" - https://basicincome.stanford.edu/events/basic-income-illusions-lucas-stanczyk-and-debra-satz-0 - am appreciative of your focus on labor organization, and your observations with regard to Denmark, especially. I was also appreciative of the economic analysis you brought to bear, Lucas - the first I'd heard in such UBI conversations. In asking afterward how long you might see an UBI of something like $1300/month extending into the future, Lucas, and your saying "forever," (far longer than Harvard is ~382 years old) I wonder if a time delimited UBI for the rich in the USA - e.g. 1 or 3 or 5 years? - might re-write your economic analysis significantly, thus making the idea potentially much more palatable to economists and US governments, for example. How long might you envision an UBI lasting, if it weren't for forever, and could there be a differentiation in length of possible times for rich and poor, and country by nation state, in all ~200 countries, which the poor would get it indefinitely?

And thanks for bringing up Denmark re Europe, Debra, as a model, and to help place your USA UBI considerations in perspective. As I mentioned when we chatted, beyond Denmark, I wonder whether the EU, and the Euro as well - all 19 out of 28 states that are now using the Euro after around 20 years - might be a way to address questions of a kind of related unconditional cash payments, or a way to focus some of the questions you were both addressing in terms of even both trade unions / strategy and unconditional cash payments / social good / 'what we owe each other,' and with an existing solidarity of countries with relatively generous social programs, - and by way of a comparison with those in the US. (And I wonder if the Euro could be an item or specific example of a kind of solidarity, newly construed, between nation states and re collective action and coordinated and coordination issues among disenfranchised groups there already? Juliana?)

In terms of strategy and vision re conceiving of implementing an UBI, and in developing CC-4 MIT OCW-centric World University and School planned in each of ~200 countries' main languages as major online universities (offering free-to-students' online Bachelor, Ph.D., Law, M.D. degrees and I.B. high school diplomas), and in 7,097 living languages as wiki schools for open teaching and learning, WUaS is in a position at this early stage to plan for coding for matriculated students / Universitians / end users in each of all 7,097 living languages, and may seek to plan for all 7.5 billion people on the planet, as a conceptual starting place for facilitating an Universal Basic Income, and potentially in conjunction with an emerging single cryptocurrency with block chain ledger backed by ~200 countries' central banks. An UBI might thus be a way to distribute a single cryptocurrency with blockchain, post dollar and post Euro and post other nation states' currencies, if and as this emerges. (Have blogged about UBI here - https://scott-macleod.blogspot.com/2017/12/magnolia-champaca-potentially-create.html - and - https://scott-macleod.blogspot.com/search?q=Universal+Basic+Income - and see, too, the "economics" and "finance" labels in this blog).

7.5 billion people in 7,097 living languages would be coded for in You_at_World_University - https://wiki.worlduniversityandschool.org/wiki/You_at_World_University - and in each of all ~200 countries - https://wiki.worlduniversityandschool.org/wiki/Nation_States (per a recent Olympics), and could potentially receive an UBI which would even be taxable, thus helping to set up revenue and democratic governance infrastructure potentially in the poorest countries, so that  countries would benefit from an UBI, and could grow their own social programs concurrently. This could emerge information technologically in conjunction with the introduction of a single cryptocurrency with block chain ledger backed by all ~200 countries' central banks. (The Euro's introduction 20 years ago is a precedent, but it isn't a so-called 'smart currency' with potential rewards to countries as well as investors, digital miners etc.).

You'll find here MIT Digital Currency Initiative's Director Neha Narula talking on a panel in the last hour or so of this recent day-long MIT Blockchain with Robotic Systems' conference - some about cryptocurrency with blockchain questions .... https://youtu.be/OcSYWWuO6rU (accessible from https://scott-macleod.blogspot.com/2019/01/browne-grandiceps-stanford-future-of.html) ... and saying that no current cryptocurrency can scale larger than 1 billion people at this stage, but people are working on this question. And an estimated 4 billion people don't have physical addresses per an MIT tweet here - https://scott-macleod.blogspot.com/2018/12/greater-coucal-4-billion-people-in.html - but perhaps we can offer these 4 billion people new addresses in a realistic virtual earth (am thinking Google Street View with time slider / Maps / Earth with Avatar Bots for each of all 7.5 billion people).


Per your talk, I wonder to what degree the EU's 19 countries' solidarity (and re Denmark example) around the EU with their trade unions and their financial markets, etc. might also be a great starting place for a further UBI experiment building on top of their existing egalitarian-minded social programs, and if, and as, a single cryptocurrency is introduced. WUaS would seek to facilitate this in a variety of ways (potentially emerging out of Stanford Law, since MIT doesn't have a law school (or a medical school)- and I'm in contact with Stanford Law about this) - as well as computer science-wise, etc.

World University and School itself also seeks to create an enormous number of academic jobs/careers in all 7,097 living languages and in major universities in all 200 countries, as well as with an educational services' wing with bookstores / computer stores / robotics stores in 200 countries' languages, (potentially as big as Walmart, one of the largest employers in the world at around 2.2 million people), so while WUaS supports you vision and thinking about a UBI, it isn't seeing an UBI as replacing the opportunities in and creativity of work either.

Lucas, how would you approach a related UBI financial analysis in each of all ~200 countries' languages, and both "forever" as well as with finite UBI time horizons? Debra? Juliana?

Thank you again for your far-reaching presentation, and looking forward to further communication about all of this with time. And it was nice to meet you as well. 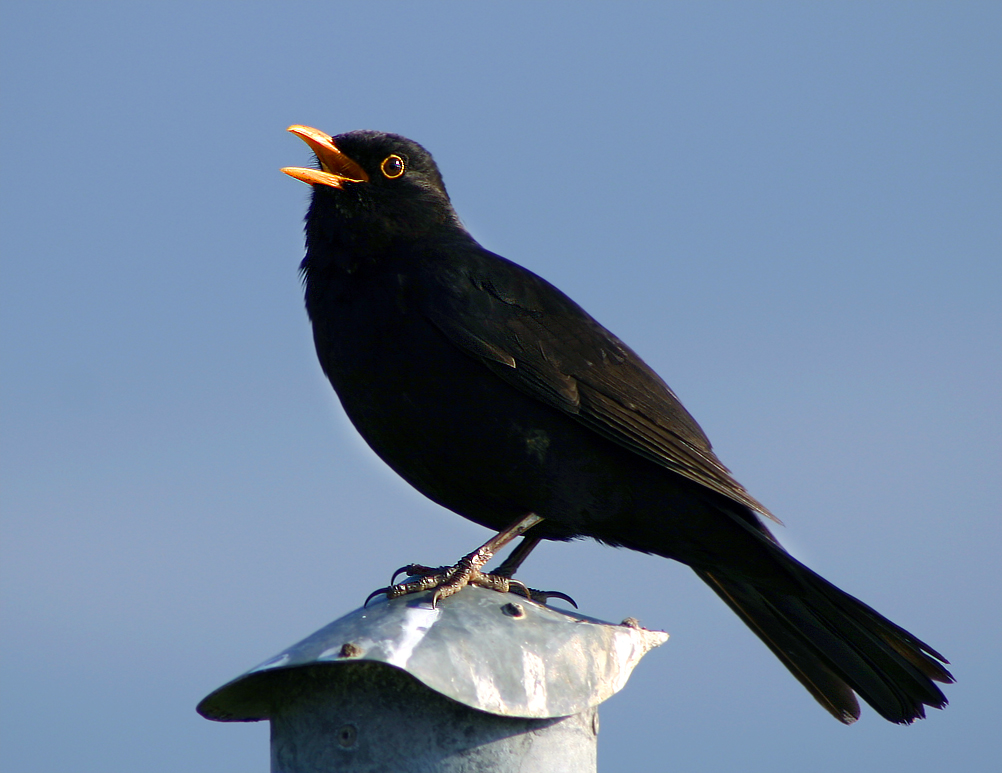