Thank you very much for your UC Berkeley Law "New Business Practicum" course help with World University and School thus far. Thanks, too, to the Berkeley law students who have helped thus far.

As a Quaker developing Friendly-informed World University and School (CC MIT OpenCourseWare- and CC Yale OYC-centric), I hope WUaS can grow further, and legally and communications-wise, from within the Quaker circles. In the interest of a kind of Quaker "speaking truth to power" I hope WUaS can speak its truth to the power of online education.

Thank you again for representing World University and School over this semester and a half (Jan-May and Sep-Nov).


CHARLES NESSON: Let me talk to you for a moment-- a few moments, perhaps--
about what I see it as the problem of diversity
from the viewpoint of the person who's diverse.
You come into a group filled with people who you don't know, many of whom
may be very different from you.
You are obliged to relate to them in a way that
comes to decision about something on which you have feeling.
You have some sense of right and wrong.
You may feel even some sense of outrage in the way the issue strikes you.
How do you deal with your own emotions?
How do you avoid getting angry with someone
who expresses something that just doesn't seem
like can have been said in good faith?
How could one think that?
Well, this is the tinderbox of face-to-face confrontation.
This is the opportunity to see how corrosive attack on another person's
character can be, how provocative dismissal of another person's viewpoint
can be.
When you ask yourself, what is respect in the context of conversation,
you confront the challenge of listening, of actually coming
to understand that the truth is an ambiguous object.
Litigators sometimes say that truth lies at the bottom of a bottomless pit.
And in fact, the Socratic process for approaching truth is one of polite,
civil give and take.
You know yourself that whenever you win an argument
by expressing anger and overpowering your opponent, you lose.
It doesn't work.
You actually win an argument when the other
sees you listen and sees a softening in your eye that signals understanding.
One of my heroes in law, one of my teachers at Harvard Law School, a man
named Archibald Cox, he argued as the Solicitor General of the United States
the first of the affirmative action cases in the Supreme
Court of the United States.
I watched him many times argue.
His method of argument to the Supreme Court
would start by his statement of the case that court was required to consider.
And he would make his statement of the case so fair to his opponent.
He would be willing to allow the court to see his opponent's
view from the opponent's point of view in a way that showed that he understood
it, with the result that the judges would sit back and listen to his wisdom
as to how the problem could best be addressed.
This was listening.
This was active, anticipatory listening, listening to understand,
not listening to find the hole, not listening to trump,
but actually listening to feel the softening in your own self
and to watch the result in the eyes of the others with whom you speak. 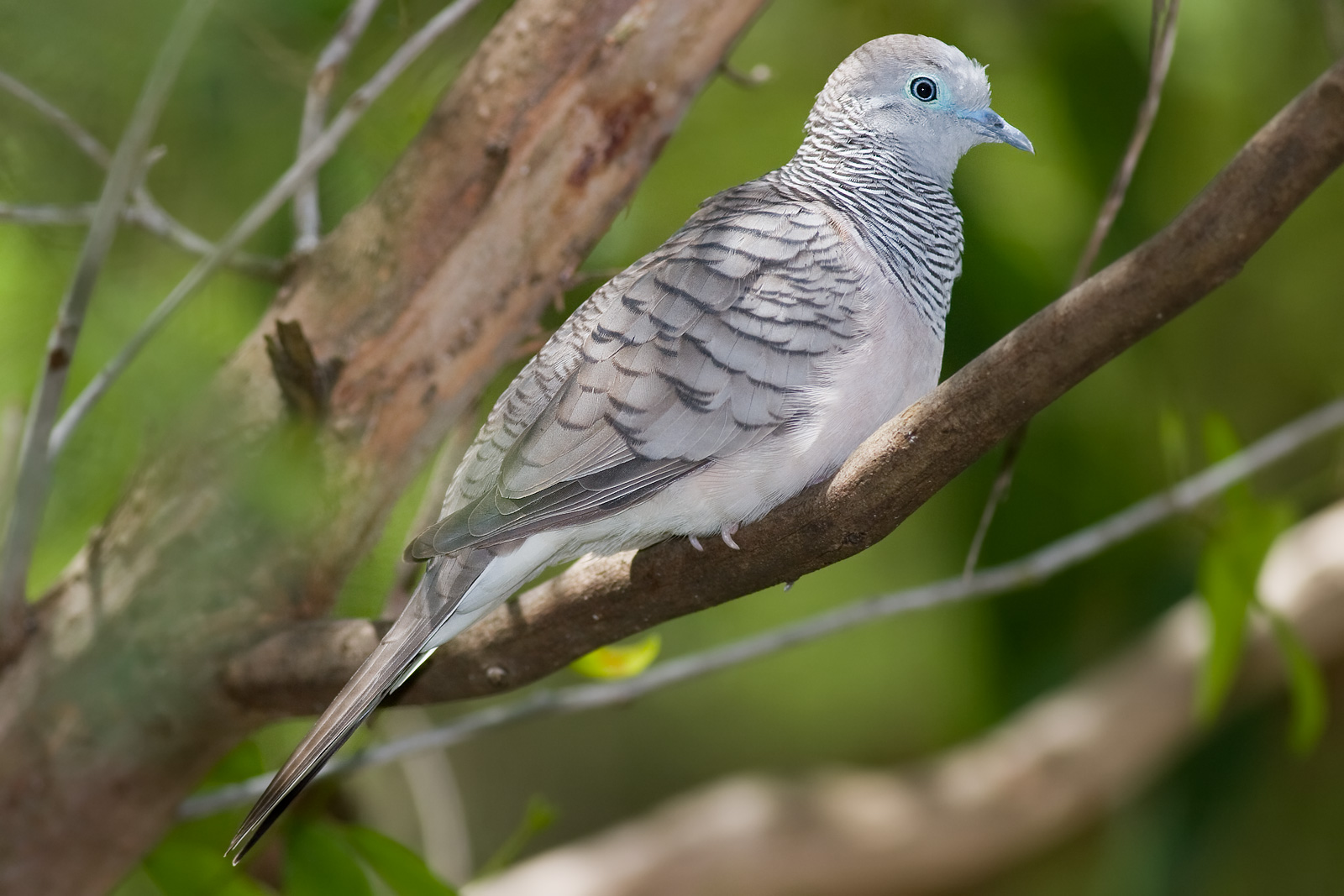