You can get my book ~ "Naked Harbin Ethnography" (in the Academic Press at World Univ & Sch) ~ here http://bit.ly/HarbinBook & via http://twitter.com/HarbinBook 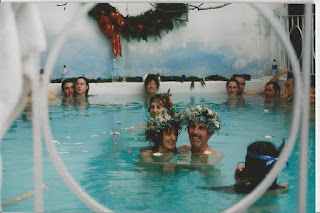 I'm writing to propose a second virtual Harbin book, having just written and published a 354 page actual / virtual Harbin Hot Springs ethnographic book entitled “Naked Harbin Ethnography: Hippies, Warm Pools, Counterculture & Clothing-Optional, Virtual Harbin" (Academic Press at WUaS 2016). While my actual anthropological field site, Harbin Hot Springs, is in northern California – http://harbin.org - my ethnography examines both “actual” and “virtual” Harbin ethnographically as placeless in a variety of ways, including comparatively, digitally and conceptually.
In this book I plan to develop an "ethno-wiki-virtual-world-graphy" approach (collaborative writing-building) in a film-realistic virtual Harbin, developing in the process a realistic virtual earth STEM field site and classroom (conceptually in something like Google Street View/Earth/Maps with TIME SLIDER with OpenSim in all 8k languages and at the atomic (nano) and cellular (neuronal) levels in addition to the street view level), with potentially its massive data streams from all over the world, some in real time, much with artificial intelligence, - as well as protect people in possible scientific experiments and social science studies in ways that would meet Internal Review Boards’ ethical and STEM standards for protection of subjects+ in the SOFTWARE itself. Collaborating with Stanford’s, and Google’s especially, networks, could make this real and happen.
In developing ethno-wiki-virtual-world-graphy, where researchers in all 8k languages can add their photos, videos, computer modeling, notes and other research, including co-writing wikis, (and developments from these), as a new methodology, I propose in creating a realistic virtual Harbin to study anthropologically the blurring of the real and the virtual, as well as the blurring articulations between a physical place and a corresponding multimedia game/world.
In studying how actual Harbin emerges out of the 1960s, as 'New Age California' in ethos, into the virtual, I focus specifically on how Harbin's alternative culture emerges significantly from its clothing-optional warm pool, and from the effects of warm waters on both visitors and Harbin residents alike, - both actually and virtually. Through fieldwork, I observed at Harbin a far-reaching relaxation response meditation emerging from Harbin pool area experiences influencing Harbin's culture. I plan to study these effects on Harbin's milieu with people visiting “virtual Harbin” from their home bathtubs, for example, for the significant effects of the warm water releasing, and being, at Harbin in experiencing the “real.”
I also plan to explore building this virtual Harbin ethnographic field site as a 3D movie realistic interactive digital game in conjunction (like Google Street View with OpenSim) with an emerging film-realistic virtual earth, and so that consumers could even buy this “Naked Harbin” virtual world field site in stores around the world. And since at least 2 films have been shown daily for decades at Harbin, I plan too to outline the design of a 3D film viewing component for watching actual Harbin films in the Digital Goggles or Mask such as Google Cardboard, for example, so that we can 3D interactively “enter” these films even, and eventually with brain wave headset technologies. As a long-term academic field site project, I plan to examine approaches to studying concepts of the “real” over decades in "Naked Harbin" as digital games develop.
While the audience of readers is similar to that of “Coming of Age in Second Life” (2008) and “Naked Harbin Ethnography” (2016), including academics analyzing ARGs, the audience of game players includes Harbin visitors, meditators, people interested in alternative living and the 1960/70s, and a general audience. And “ethno-wiki-virtual-world-graphy,” as method, facilitates group game designing process to engineer new modes of play and participation, as well as potentially to record and interpret emergent ARG processes. The blurring of the “real” which I seek to examine particularly in this chapter will be informed by a warm water relaxation response, while playing in the developing virtual Harbin. 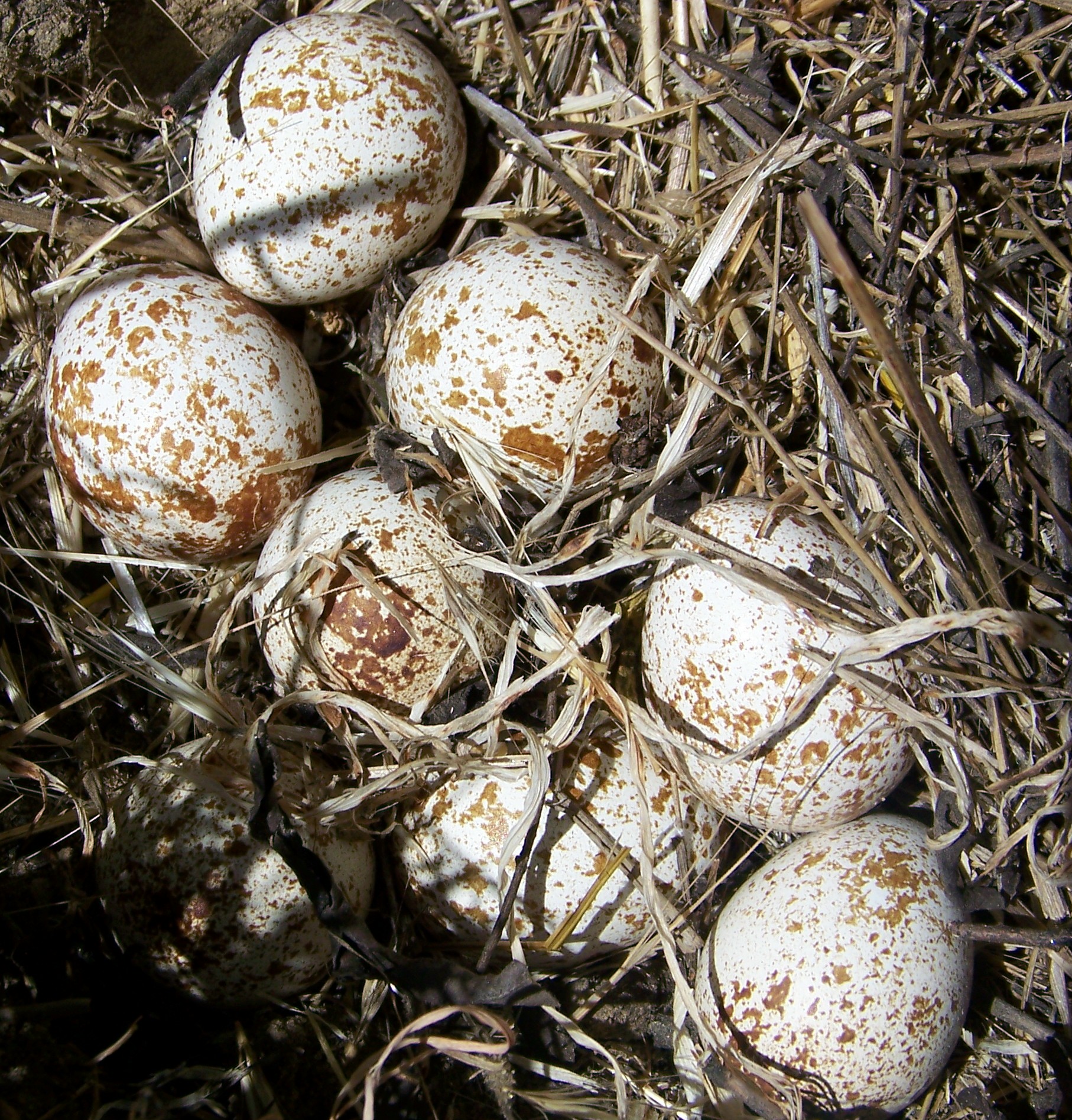