I have been mulling over the phrase " don't outrun your Inner Guide" and would like to hear from Friends about how they interpret this Quaker expression?

I sit daily - an inner releasing meditation (first thing upon rising) - and have NtFs / Quaker Meeting in the back of my mind when I do as well. It's also a kind of biological relaxation response which I think has occurred de facto in Quaker Meeting for Friends over centuries (as I've written about before here) - and may happen for some NtFs without the divine, but with the "inner guide" for others. So daily sitting in meditation (half lotus and then bending forward into Yoga mudrasana ... but which sitting could be done sitting in a chair) for me is a way to not "outrun one's Inner Guide" ... as a kind of daily exploration.

Thanks, Anita, and All,

I'm curious too about sitting as NtF biological meditation (relaxation response - inner bodymind releasing action) here ... and an "ecology of action / attention" and troopbondage (see, John Money, here for example - http://scottmacleod.com/anthropology/determinism.htm) ... re corporate sitting ... for example, for a few centuries in unprogrammed Quaker Meetings {and re "Seeking clarity" via this} ... Does my sitting or does a group's sitting, and then acting / writing / communicating / caring from this releasing have an effect indirectly, for example, on Canyon, California, where I live? ... or re the Palo Alto Friends' Meeting or SF Friends' Meeting ? ... Just f/Friendly querying here re this NtF sitting first thing upon rising ... and related inner easing attuning, clarity-seeking wise ... 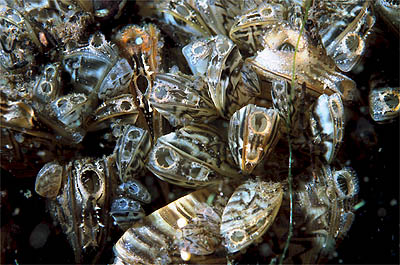 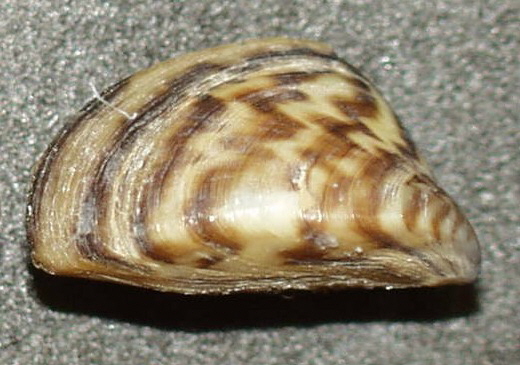