“Virtual Reality, Game Design, and The Future of Education”


My talk from last week is also here -
http://cognitive-science.info/community/weekly-update/

Thanks for a great CSIG talk today. (I gave the one last week on a Universal Translator - http://cognitive-science.info/community/weekly-update/). With World University and School's all-language (7,943+ languages) focus (and plans to develop in all 204+ nation states, too, as accrediting best STEM CC OCW universities, accrediting on CC MIT OCW in 7 languages and CC Yale OYC to begin for CC university BA/BS, Ph.D., Law and M.D. degrees + I.B. high school diplomas in countries' official/main languages), and WUaS's plans also to facilitate a virtual earth for ethno-wiki-virtual-world-graphy and as an all-language classroom and concerning my UC Berkeley talk last November - http://scott-macleod.blogspot.com/2015/11/waters-36-slides-from-uc-berkeley-talk.html - I'm writing to explore how we might collaborate further.

In terms of virtual reality, I/WUaS would like to facilitate creating a film-realistic, interactive, 3D, group build-able, all-languages virtual earth, with both realistic and fantastic avatars, to build a virtual Harbin Hot Springs' ethnographic field site for actual-virtual comparison (about which I've just written my first book), where anyone could add their data (e.g. photos, videos, computer modeling) to this in any language - so something like Google Street View (where one can currently add photos) / Maps/Earth with OpenSim/Second Life. But, importantly, WUaS would like to facilitate this as a virtual earth for STEM researchers in all languages. In what ways could we work on this together?

In terms of my question - if you had access to MIT OCW's 2,300 courses in English and it's other 6 languages, what would you do with it in Virtual Reality displays? - at the end of your fascinating and edifying talk today, Creative Commons' licensed WUaS  - http://worlduniversityandschool.org - can "share" and "adapt" CC MIT OCW in 7 languages and CC Yale OYC in a database with further clarifications about this licensing this spring in an extended WUaS correspondence with MIT Assistant Dean of Online Learning Cecilia d'Oliveira (who was executive director of CC MIT OCW for about 10 years before this) but the CC licensing that CC MIT OCW and CC WUaS share is central concerning your great answer to my question today saying you'd add all of MIT OCW in 7 languages into IBM Watson. And CC WUaS is planning to add CC MIT OCW into CC Wikidata/Wikibase and develop this in all countries' main languages for degrees with AI and machine translation. But WUaS is also planning a forked commercial side with which there may be many potential VR and IBM collaboration/partnership potentials - and even possibly on WUaS's CC side, - with planned CC MIT OCW-centric hospitals in all 204 countries' main languages, for example.


Jim Spohrer, director of IBM Global University Programs (and MIT and Yale alumnus), and I have been communicating about much of this for around 2 years now - he is also very busy - but he could help potentially co-develop a possible collaboration plan in far-reaching ways. What would you suggest?

Thank you, Aldis (and Dianne, Jim and Nancy!)

*
Thanks for your email, Aldis!

Thanks for your prompt reply. World University and School is like CC Wikipedia in 300 languages with CC MIT OCW in ~ 7 languages, and as wiki schools for open teaching and learning planned in all 7,943 languages, and as major universities planned in all 204+ countries' main and official languages, WUaS has long listed Unity3D on most every page here, for example - http://worlduniversity.wikia.com/wiki/SUBJECT_TEMPLATE - because we want to facilitate teaching and learning by others, by listing free, highest quality open software. (WUaS is moving from WUaS Wikia soon and will be emerging out of WUaS Wikidata/Wikibase, but this WUaS SUBJECT TEMPLATE does and will inform almost all of WUaS's schools/pages/Unis). WUaS hasn't yet settled on any one 3D platform (although listing many). For conceptual purposes, and vis-a-vis ethno-wiki-virtual-world-graphy where STEM researchers in all languages could add their data, it's what I outlined above with Google Street View with time slider (many archaeologists could add their videos from Troy decade after decade, for example) and with OpenSim/SL. Google's mapping of the world is a great basis for topographic realism, and Google Earth has been deprecated, I read not too long ago, opening a possible opportunity for a 3D film-realistic virtual earth.

But it would be great to explore your Virtual Classroom project in Unity3D becoming the basis for World University and School's classrooms in VR too. It's particularly WUaS's plans for an online teaching hospital in all countries's main and official languages (for African countries especially) where there may be much potential for collaboration - and as kinds of existing assets (3D models). And I think IBM has significant plans for online medicine as well, but not necessarily with WUaS's all countries' official/main languages emphasis as medical schools with teaching hospitals, although IBM may be in as many as 170 +countries. WUaS's 4th planned degree, an online M.D., first in English, will require an online teaching hospital and WUaS seeks to define further online medical education and medicine re telemedicine and with MIT OCW in 7 languages under and all-languages and all countries' umbrella (for law schools, and potentially bit coin and block chain too). There's much precedent in this already re telemedicine in space, ship, wilderness and battle medicine in a wide variety of ways especially. In what could we make this WUaS Unity3D collaboration happen?

Also, Latvian World University and School in Latvian for free CC MIT OCW and Yale OYC-centric BA/BS, Ph.D., Law, M.D. and I.B. degrees will benefit greatly from virtual earth classrooms in VR (eventually accessible from - http://worlduniversity.wikia.com/wiki/Nation_States - in our upcoming new wiki, and as a "Harvard" of the Internet, in Latvian again) if you are in touch with various Latvian and Latvian-speaking (university and Wikipedia especially) communities.

Looking forward to further communication about all of this. And thanks again for a fascinating talk this morning. 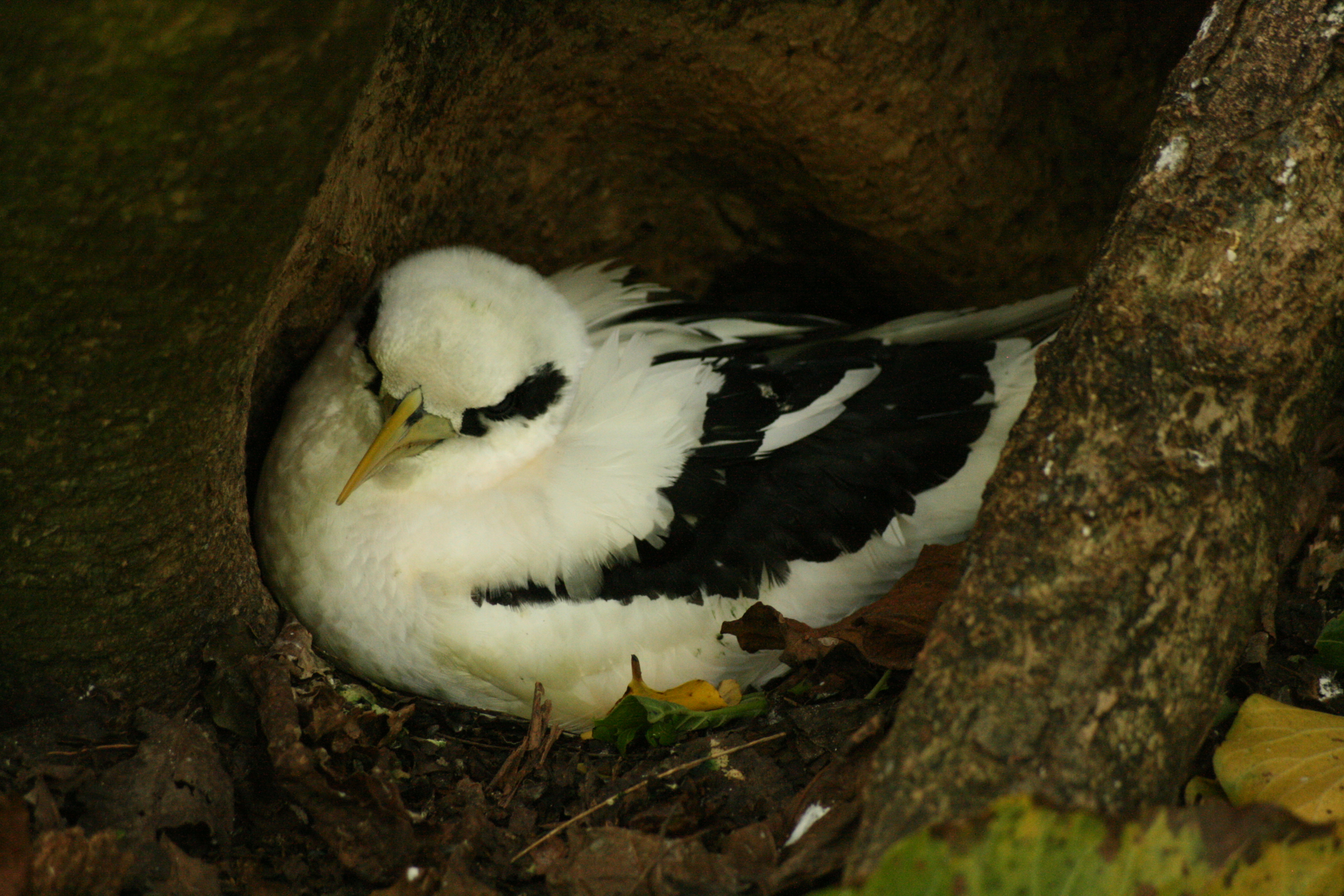 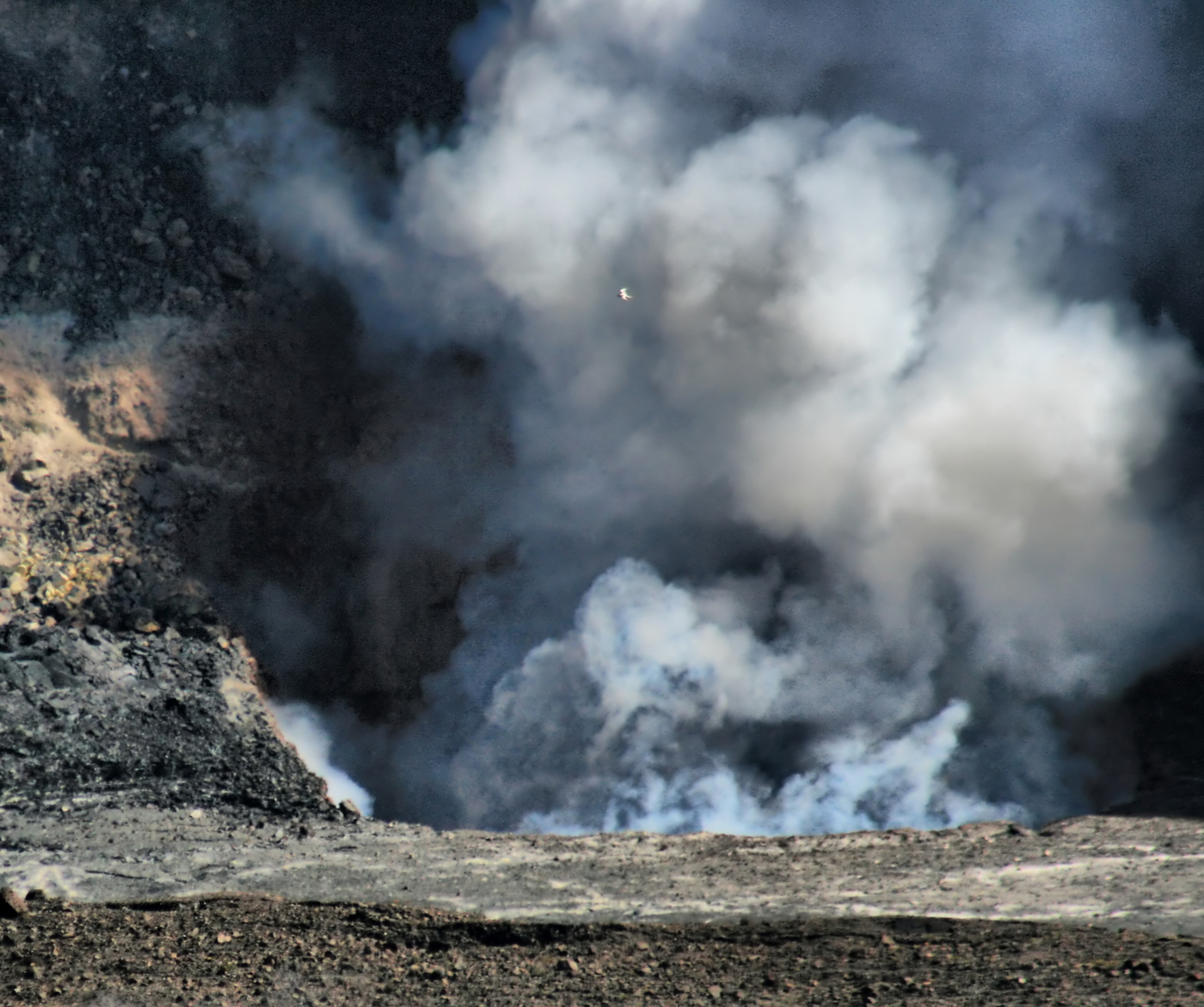