Ethiopian Highlands: Berkeley Bowl mini-ethnography here, hippy humor?, See, the person at the cash register back at the Bowl is from Ethiopia, part of the large Amharic-speaking community in the East Bay ... , Here's a beginning startup online Amharic language University - http://worlduniversity.wikia.com/wiki/Amharic_language - not yet in Amharic ... And here's the beginning Ethiopia World University and School, not yet in Amharic or other languages there ... Open Band (Berkeley) musical flower opens from 8-10 pm on Mondays As a musician bee I co-pollinate this wee flower ... Some related Berkeley Bowl posts

Kai, (who grew up in Berkeley and went to Reed College in Portland, Oregon, like I did - I texted the following to her)

Berkeley Bowl (co-op like grocery store) mini-ethnography here: strawberries for $1.39/lb, the guy with the dreads has a head band over them near the meats, and his glasses are cool ... into the fruits and veggies ... journeying in in in to this pool of visual mind expansion :)

Swimming in colors as I back in to the check out line to barter with not bicycling bitcoin, not cash, but credit with the chip on the card ... so yes returning here to political economy qs .. but soon now to return to visual media

See, the person at the cash register back at the Bowl is from Ethiopia, part of the large Amharic-speaking community in the East Bay and she, who is centered and great and I think appreciating being in the States, is an example of the people-focus of this mini Anthropology in text messaging  ... I bet there could even be a dissertation up in the UC Berkeley Anthropology library ... but anyway, Kai, here's a beginning startup online Amharic language University - http://worlduniversity.wikia.com/wiki/Amharic_language - not yet  Amharic ... not sure whether the Ethiopia WUaS (http://worlduniversity.wikia.com/wiki/Nation_States) is already begun or not. How are you? :) Your Bowl-ethnographer signing off for awhile. :)

*
O, just checked  - it is ... here's the beginning Ethiopia World University and School - http://worlduniversity.wikia.com/wiki/Ethiopia - but not yet in Amharic or other languages there ...


*
(This old Berkeley Bowl is on Oregon Street in Berkeley ... and they expanded about 3 years ago to another Berkeley Bowl possibly 2 miles away and close to Highway Interstate 80 :)

*
On another Berkeley note: ) 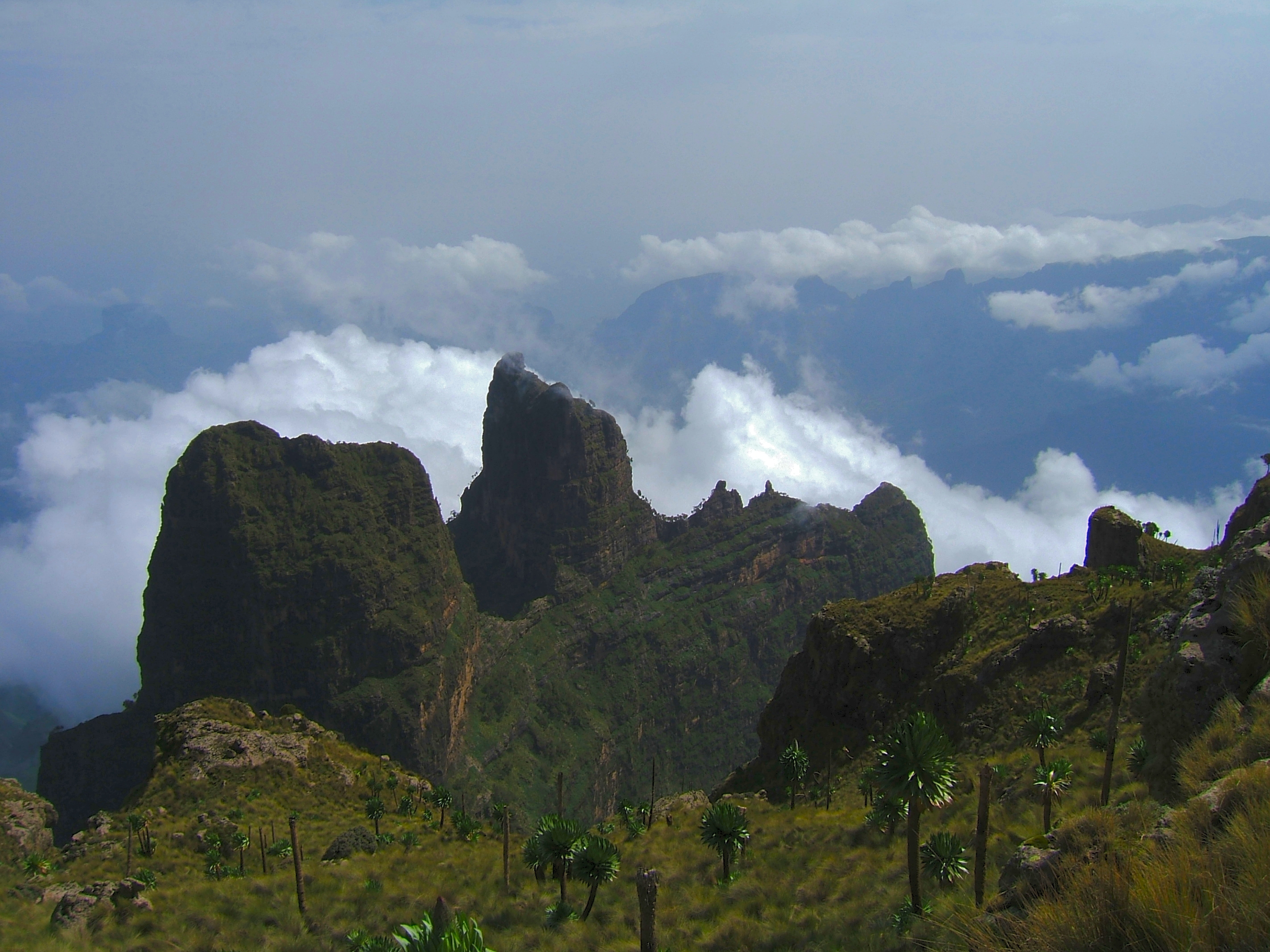