Water resources: Brown family genealogy conversation, A few questions about my Aunt Mary Chadbourne Brown for me? 1. Do you know if her son is still living? 2. Do you know if he might have any photos he would be willing to share of her as a young woman? 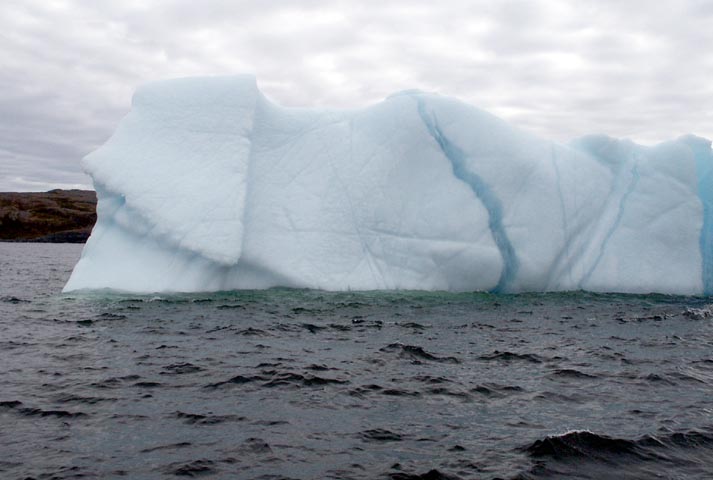