Echo amphitheatre: Refugees, basic income and education / learning re WUaS?, Seems like a combination of all of these great online education platforms accessible on smartphones and on computers in languages and nation states of state-less people in refugee camps accessible via WIKI World University and School might be the answer, Basic income for refugees through mobile phones in part too?, Stanford "Medicine Grand Rounds: Protecting Civilians in War: Rethinking the Medical Response to Conflict"

While the talk focused on MD clinicians (and World University and School's medical schools with online teaching hospitals in all ~200 countries' official/main languages may be able to help with this too), Paul Wise MD also focused on the causes of war.

I asked afterward how a basic universal income might help {Quaker-wise} take away the causes of war, and Paul said that the issue in the largest refugee camp in the world (with about 300,000 people living there for more than 20 years) - and where there's cash assistance available from the U.N. or similar - was that the country didn't want the refugees to assimilate ... so a basic income might not work here, in protecting civilians from war ...

– Inside the World's 10 Largest Refugee Camps –


The 7 Largest Refugee Camps In The World


***
Current Basic Income Experiments (and those so called): An Overview
http://basicincome.org/news/2017/05/basic-income-experiments-and-those-so-called-early-2017-updates/


"So what can we learn from all of this so far? How not to conduct a trial of this kind. Universal basic income can only succeed if the effort is sustained and widespread — and not available only to the unemployed. The program should not be intended to force people into low-paying jobs.
The Finnish government has a chance to correct its course. It should expand the trial in early 2018, as originally planned, and steer it back to its original ideals: a bold experiment to collect hard data about how a much-debated idea actually works in practice. Only that would honor Finland’s tradition of experimenting with innovative social policies."


A basic income for everyone? Yes, Finland shows it really can work

Education in the Second Largest Refugee Camp in the World

In a refugee camp, education is the only hope


***
Seems like a combination of all of these great online education platforms accessible on smartphones and on computers in languages and nation states of state-less people in refugee camps accessible via WIKI World University and School might be the answer ... https://wiki.worlduniversityandschool.org/wiki/Nation_States ...

*
Basic income for refugees through mobile phones in part too?


Mentha: Minting a currency - California state legislature? Coding the WUaS database for all 7.5 billion people, In what ways could the WUaS Press actually do the "minting" - and via Google smartphones to initially buy things in Google Starbucks around the world, for example - which would include probably secure blockchain ledger capabilities - and in all ~200 nation states?, The planning for an Universal Basic Income would be a way to make sure the poorest in all countries get access to this - and also for making this currency an international currency eventually (like the Euro), "Free Money at the Edge of the Tech Boom," "[KR1161] Keiser Report: Bitcoin Futures & Future of Cryptocurrencies," Searched on "Google and the blockchain ledger and google wallet" and found ... and "How can I use the blockchain ledger for my own business?" ... and found ... And could WUaS's faculty in planned law schools write the code for this in all ~200 countries' official languages?, See too: "Echo amphitheatre: Refugees, basic income and education / learning re WUaS? ... " 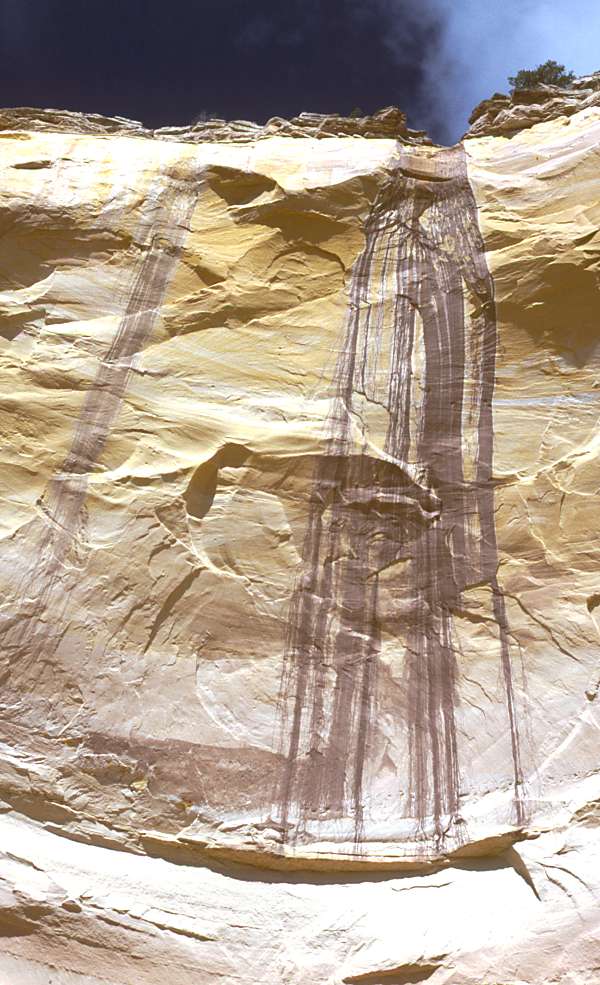