Lungwort: Interactivity refers to “the ability of the user to manipulate & affect [his and] her experience of media directly, & to communicate this

... to extend the parameters of the artistic and technological combining of media elements.

Interactivity refers to “the ability of the user to manipulate and affect [his and] her experience of media directly, and to communicate with others through media” (Packer and Jordan 2001: xxx). Engaging this aspect of this characterization of virtual reality, Second Life, and Open Simulator which borrows from the same library of assets, makes possible novel forms of interactivity, e.g. building from 'prims' which start as resizable geometric shapes – 3-D cubes, cones, spheres - and that can include wavy, water-like and fluid forms made from scripts. Individuals can also write new scripts in Second Life which informs new aspects of animating objects and shaping interactive codes. But human communicative interactivity in Second Life occurs via voice chat and type chat. Avatars can gesture, for example, drink a cup of tea, fly, dance with other avatars, make love, and build virtual objects, so gestural interactivity in virtual worlds like Second Life makes many actual human interactions possible. And Second Life has a currency, the Linden dollar, which is exchangeable for U.S. Dollars at variable rates, and potentially with other currencies, too, making possible a variety of forms of economic interactivity in this virtual world. Interactivity in virtual Harbin then includes the possibility for avatars visiting this simulation to build virtual objects and processes unique to Harbin, its 'culture,' and the kinds of interactions that happen at actual Harbin. For example, in the Harbin unconditional dance mentioned above, an avatar scripter at virtual Harbin might make robust the code for dragging and dropping a video of Jerry Garcia and the Grateful Dead onto a floating bubble dancing over the heads of other dancers. And similarly, Harbin avatar coders may begin to explore writing scripts for the range of Watsu (water shiatsu) movements as actual interactivity in the Harbin pools creates new movements. Emerging from the 1960s, the New Age, and Universal Spirituality, Harbin, too, is a very 'spiritual' place with remarkably rich New Age thinking and communication, all potentially explored interactively anew in virtual Harbin with people from all over the world communicating. Interactivity in virtual Harbin is what will further Harbin as counterculture.

Immersion refers to “the experience of entering into the simulation of a three-dimensional environment” (Packer and Jordan 2001: xxxi). Second Life is technically a 3-D environment in 2-D. Immersion, in Packer and Jordan's analysis usually refers to the 'gloves' and 'hats' that let one experience media in 'virtual reality,' but both Second Life and Open Simulator are both very immersive from an avatar's perspective...

Narrativity refers to “aesthetic and formal strategies that derive from the above concepts, and which result in nonlinear story forms and media presentation” (Packer and Jordan 2001: xxxi). Multiple new kinds of narrativity emerge in Second Life influenced by the ability to make anything one conceives of out of virtual geometric shapes, thus reshaping possibilities for nonlinear story forms and media presentations... ) 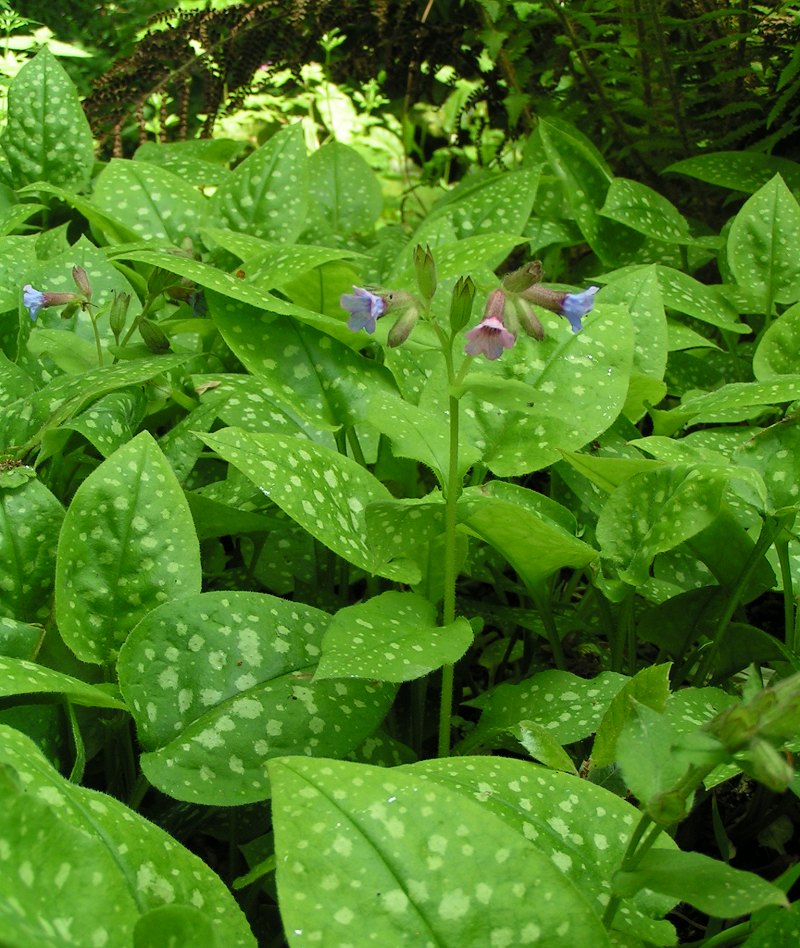