Hi Quim (and Lydia and Markus),

Very nice to Skype with you, Quim, last Saturday, August 1, for about 30 minutes in Europe, about CC World University and School, and eventually accessing CC Wikidata in many many languages, as well as about the Wikimedia project you're heading up - "Wiki Loves Open Data." It sounds from our conversation that you don't think "Wiki Loves Open Data" is the right fit for the project wiki CC World University and School is planning.

As we talked about, World University is seeking a Wikidata volunteer team for a Knight Foundation Prototype Fund grant due by Monday, August 17th.

In seeking to develop CC WUaS's Knight Foundation grant application further with planning to develop in CC Wikidata, and in seeking a programmer's name or two as a Wikidata volunteer team, could WUaS possibly develop a small nation-states-specific pilot program - for example, in the Netherlands World University and School and in Dutch (about which there is a recent thread on the Wikidata email list) - e.g. with databases specific-to-this-country, - and, for example, with 2 other countries (e.g. English and the USA and Spanish and Spain, or even Swedish and Sweden)?

Thank you again for our Skype conversation, and looking forward to further communication about this.

Hi Carl (and Juan and Larry),

Have you glanced at the main SUBJECT TEMPLATE - http://worlduniversity.wikia.com/wiki/SUBJECT_TEMPLATE - which is the basis for most of the 720 wiki "schools" at World University, and Information Technology-wise. Wikidata is a database and and this SUBJECT_TEMPLATE in Wikidata will allow anyone to add databases to WUaS's "schools" and integrate them into WIkidata. Wikidata will interface with something like the following MediaWiki "front end" (which is currently offline because it's buggy) - http://worlduniversityandschool.org/mediawiki-1.24.1/index.php?title=Main_Page (and which is accessible here http://worlduniversityandschool.org/).

It's particularly in these following sections on each WUaS TEMPLATE page which we'd like to build fully into Wikidata ...

... and the few other wiki sections here you'll see in the SUBJECT TEMPLATE.


While I'm unfamiliar with the structure of databases, but having generated all of the WUaS wiki-pages thus far over about 8 years, I'd like to work with a Wikidata volunteer team to move the current WUaS wiki in WIKIA into WIKIDATA using these TEMPLATES as a basis for each school or university -


The implications of building with these are great, because these each will be in all 7,929 languages and expand; Wikipedia again is in 288 languages and the Wikidata database was written for these - and these will hopfeully facilitate a wiki basis for universal education.

Each Library Resources' main page, for example, in each of 7,929+ languages (plus invented ones, dead languages, etc.) becomes a way to aggregate all online open free libraries and library databases in each language - and the Knight Foundation has a significant libraries' focus.


So the assumptions I / WUaS want(s) to test, in 200 words in the Knight Foundation grant, have to do with building the above altogether newly in Wikidata.

In the 'makers' world of the internet - given "Wikidata," "Wikibase," and "WUaS," "MIT OCW in 7 languages," "Wikipedia in 288 languages" so far - we'll seek to test the assumptions of, having built this, how to best generate robust wiki student bodies of makers - which we'll measure online through usage statistics (Wikipedia's and Wikidata's usage statistics are detailed).

Again the "baby step" realism of WUaS will give rise to the realism of a new "platform" integrating if you will the realism of "Wikidata," "Wikibase," and "WUaS," "MIT OCW in 7 languages," "Wikipedia in 288 languages" etc.

In your language, Carl, the Knight Foundation, which already funds, in part, the unrealism or fantasy of "Wikimedia," "Wikidata," "Wikibase," "Wikipedia in 288 languages" will fund the unrealism of WUaS's Prototype.

While the above hopefully is a new clarification for you, I'm getting into territory of repeating myself in these last sentences ...

I think the implications of your emails, Carl, is that the "young adults" of "Wikimedia," "Wikidata," "Wikibase," "Wikipedia in 288 languages" are all unreal - but I'm not sure you're understanding this, which I've said before in a number of ways. And again I have the sense that you're not understanding or haven't read, for example, the Google Impact Challenge grant | Bay Area with its budget, which can be extended. Remember, "Wikimedia," "Wikidata," "Wikibase," "Wikipedia in 288 languages" all have budgets too ...

People-to-people Wiki-communication where we're all potentially teachers, in addition to MIT/Yale faculty, rewrites the idea of an university profoundly, as does plans of becoming accredited in 200 countries' main languages. Yay too for MIT OCW in 7 languages and Google + group video Hangouts for 10 people interactively and which can also broadcast to a million people with Q&A, for example.

Online WIKI "campuses" for real time interactive idea-sharing and rigorous research are a curious emergence of I.T. and WUaS.

How to fully realize making history with a flourishing knowledge-generative conversation and very enjoyable all-languages (7929+) and accrediting all countries' wiki CC World University and School, like Wikipedia with best STEM OCW ... http://worlduniversity.wikia.com/wiki/History? ... Check out the CC MIT OCW and CC Yale OYC here ... with an invitation to wiki teach learn and create by editing a page.﻿ 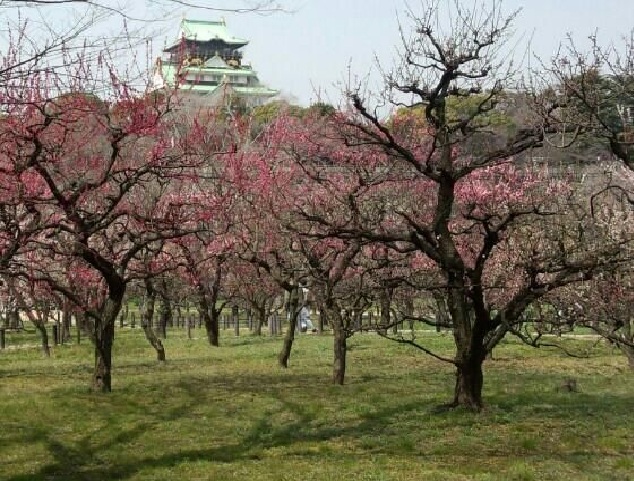 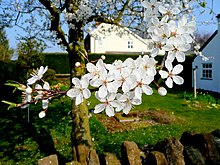