Aglais io: Responding to Feedback about WUaS, I hope WUaS's communications can become more straightforward for 17 year olds, as we grow as an online top-tier all-languages' university and school - informed by MIT, Harvard and Stanford - for example, Here's the general idea for Wikidata and infrastructure

Thanks very much for your engagement with my ideas at WUaS and thanks too for your straightforwardness. Welcome home, as well! :) I just came back from the opening brunch yesterday in the Professor's home in a UC Berkeley law class called "New Business Practicum" for a second semester, where we'll further seek to get WUaS operating financially and legally.

I'll read your ideas partly in terms of reaching out to 17 year olds for free CC MIT OCW-centric undergraduate Bachelor's degrees from their homes in all ~206 nations and their countries (per this last Olympics).

Quaker education is old, international and can support, as a culture, dissent in the name of conscience and for peace, and re a kind of meditation process via the silent Meeting process which is central to Friends. When I studied in Munich in 1981-1982, there was a Quaker physicist family (he worked at the Max Planck Institute), who were central to the little Quaker Meeting group there (and I eventually lived with them for 2 1/2 months in their home in Garching, north of Munich) who, as an example of conscience, later, after the Chernobyl nuclear accident occurred, and with a group of concerned scientists, bought a very expensive piece of radiation measuring equipment (at their own expense) and documented the significant nuclear fallout in the Bavarian countryside from Chernobyl - and published a scientific paper with these results - and for this the Quaker physicist himself, E.K., was blacklisted and lost his job. (And Germany is planning be nuclear-free by 2022). While WUaS seeks to become the "Harvards of the Web" in each of all countries' main and official languages, the kind of Quaker values and "witnessing to the truth," I'd say, that inform such good science, in this instance, have been part of F/friendly-informed WUaS from its inception.

I'm glad to say I've just published my first book in a new Academic Press at World University and School (planned in all 7,943 languages with machine translation) - http://bit.ly/HarbinBook ... :)

I'll respond directly to some of your ideas in-line below.


*
I hope WUaS's communications can become more straightforward for 17 year olds, as we grow as an online top-tier all-languages university and school - informed by MIT, Harvard and Stanford - for example.


*
On the degree side, as our communication and especially our web site develop newly in MediaWiki and Wikidata (written for Wikipedia's 358 languages), it will become like applying to MIT, Harvard and Stanford - but gradually as we seek to build our matriculating classes with 17 year olds from many countries who may not be familiar with applying to American universities for bachelor, Ph.D., law and M.D. degrees, as well as applying for I.B. high school positions.

On the wiki side, anyone will be able to edit WUaS, like in Wikipedia; this is a relatively low barrier to entrance, and where anyone in a sense can become a teacher as well (e.g. by teaching to their web camera and posting it to a wiki page).

*
Yes, Wikia isn't great ... hence we've long been seeking to develop in a Wikipedia / Wikidata platform; we also don't yet have a head of I.T. or any coders to speak of.

*
For matriculated students, the ideas they engage will be the CC MIT OCW courses in 7 languages and the CC Yale OYC.

*
Thanks for your feedback about my writing. I post a blog every day, and I just published my first book - so there is a lot of writing. I would think that some of it is more understandable than others, per your observations.

Ethno-wiki-virtual-world-graphy, a new method I'm developing, will indeed add to the complexity.

Communication clarity in complexity will be especially interesting as WUaS develops a universal translator building on Google Translate with Wikpedia's Content Translation - and in all 7,943 languages.

Hopefully a new wiki and the focus on MIT OCW and Yale OYC in MIT group video UnHangouts will make WUaS clearer for 17 year old applicants.

*
Hiring a communications' person has long been high on WUaS's list, but we haven't hired anyone yet, - in English or in any other languages.

*
Hopefully our new web site with Wikidata as a back end with its A.I. machine learning and machine translation will happen at the Wikimedia Foundations' WikiDevelopers conference in SF in early January. We got a new MediaWiki WUaS working in English and German on January 6, 2016 at the WMF Developers' conference in SF, but it wasn't in Wikidata too, and it stopped working in March, due to a bug in the MediaWiki software. Examples of these first new pages are in Archive.org and in my blog.

*
Here's the general idea for Wikidata and infrastructure - http://scott-macleod.blogspot.com/2016/09/bengal-tiger-wuas-in-mediawiki-and.html - and because WUaS is such a big project, and we donated WUaS to Wikidata last autumn 2015, and they don't have infrastructure yet to develop this, and WUaS doesn't have any coders, having no money, I think the WUaS web site will become clearer when some of this changes.

*
Thanks. We've had no resources to speak of whatsoever since 2007, so until that changes, we'll have to continue to develop and grow step by step, and sentence by sentence.

*
Thanks for your helpful, constructive, supportive, engaged and direct feedback. Your English is excellent, Martin. Looking forward to further conversation about this over time.

*
I should add that the Conference Method - http://worlduniversity.wikia.com/wiki/Conference_Method_of_Teaching_and_Learning - (like Reed College's approach) in group video MIT UnHangouts will be central to WUaS pedagogical model. (This is in my long blog as well).

I posted some of my replies to your feedback, but not your email here today - http://scott-macleod.blogspot.com/2016/09/aglais-io-responding-to-feedback-about.html. Blogging daily, much about WUaS, helps to let some folks, possibly (not really sure who reads my blog actually) ,know where WUaS is heading. Hope this post is ok.

World University and School is sending you this because of your interest in free, online, higher education. If you don't want to receive these, please reply with 'unsubscribe' in the body of the email, leaving the subject line intact. Thank you. 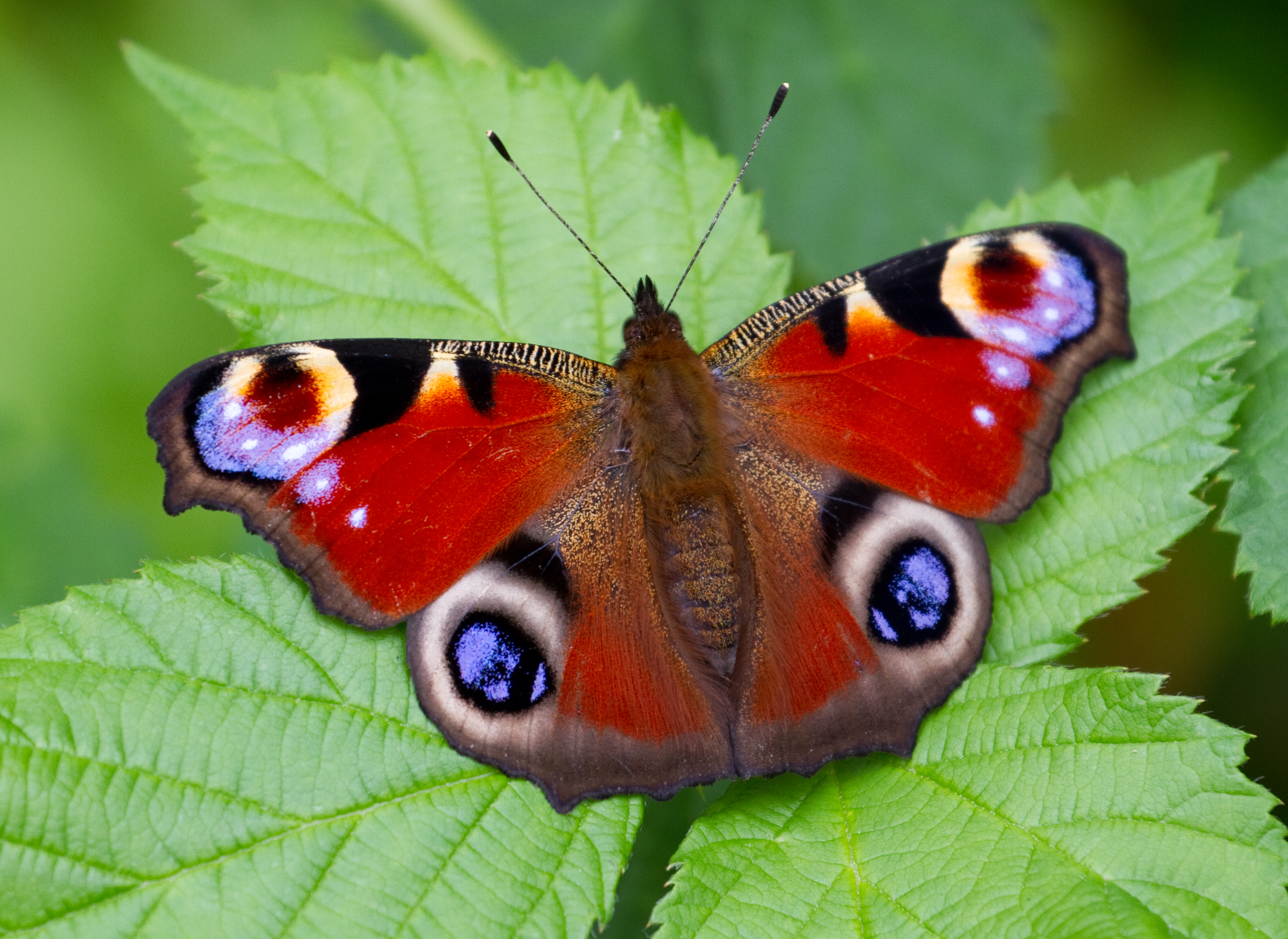 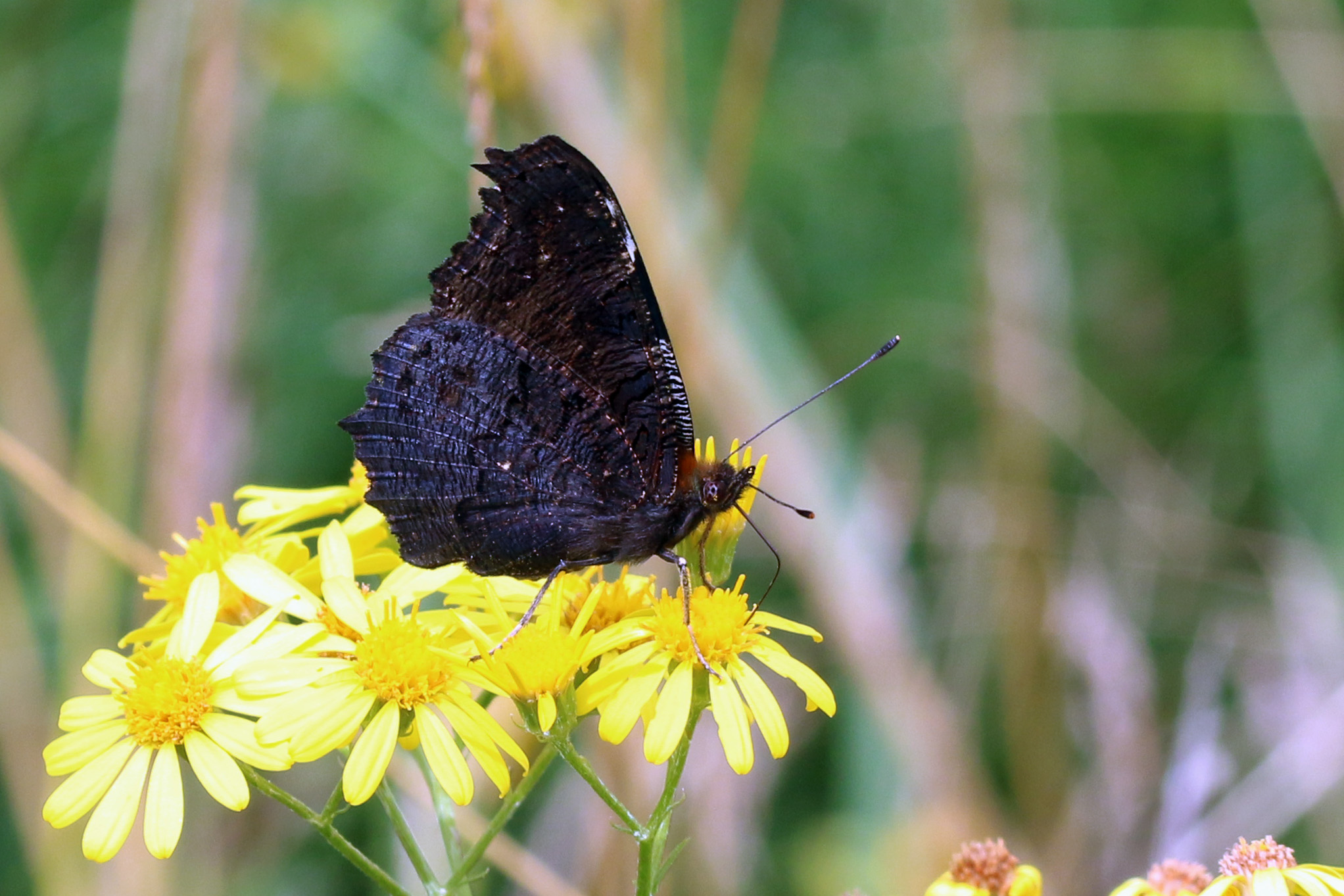