Banksia: How to add AI to this photo of Japanese Hippies from 1970 to make it come alive and interactive, and to be able to ask them ethnographically about life then?, Enjoyed too UC Berkeley Nelson Graburn's talk on Japan's "Little World" - Rittoro Wārudo - (begun 1970/1983) on Fr Sep 8, 2017 - as a precursor to a realistic virtual earth even ..., Japanese Hippies, Biorobots at her Stanford Neurosciemce talk in Oct, Lego bio-robots look like in a realistic virtual earth?, Re consciousness and philosophical questions, Chalmers ... Harbin's positing of consciousness India Hindu-ism / NorCal-wise ...


How to add AI {artificial intelligence} to this photo of Japanese Hippies from 1970 to make it come alive and interactive, and to be able to ask them ethnographically about life then? 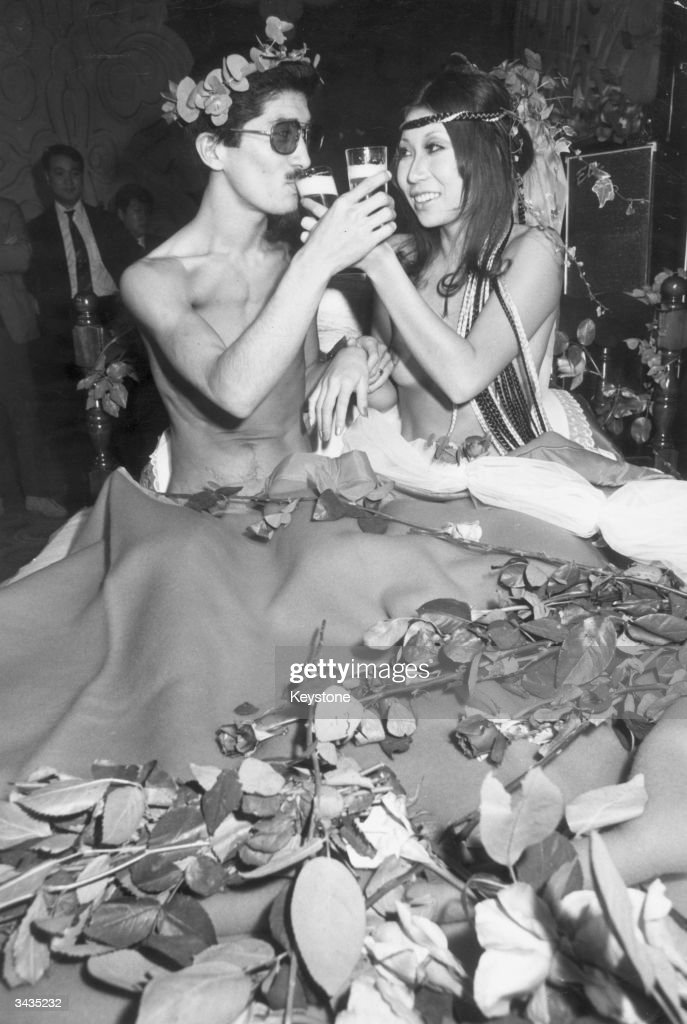 Two Japanese hippies toasting each other.

Links and images I found on web during talk

Raining now - quite enliveningly - first substantial rain this autumn .... why does it enliven people's neurophysiologies, I wonder? - and not only mine I notice ...

Can't really play music outside beforehand now ... maybe the door to the hall will be open early ...

A Prof from Edinburgh will talk about biorobots at her Stanford Neurosciemce talk in Oct - https://neuroscience.stanford.edu/events/2017-symposium-stanford-neurosciences-institute - holding a possible Lego roller cricket sound-maker in her hand in her picture .. science with Lego's for biology, and, for kids even too, looks fun ... but also for neuroscience ....

What would Lego bio-robots look like in a realistic virtual earth, I wonder ... and re Barbara Webb's "neural mechanisms of insect navigation," for example -
https://neuroscience.stanford.edu/events/neural-mechanisms-insect-navigation-barbara-webb ?

And in a Google Streetview in particular? ... Could be something like
... https://www.google.com/search?q=lego+in+Google+Street+view+maps+earth&safe=off&client=opera&hs=qrB&source=lnms&tbm=isch&sa=X&ved=0ahUKEwiZyoLsj6DWAhUGr1QKHZ0mBtYQ_AUICigB ... or ... https://www.digitaltrends.com/cool-tech/brick-street-view-turns-google-maps-into-lego/ ...

And a virtual to real or digital/virtual from actual / physical conversation will yield fascinating new approaches for knowledge generation even.

Re consciousness and philosophical questions, Chalmers is also known for his hard problem / easy/soft problem distinction, but he's a far-reaching philosopher (argumentative too) who was very skillful at fielding questions at Stanford after his real - virtual talk there a few months ago.

Re "new mysterion" approaches, bringing together 1st (subjective) and 3rd (STEM too) person accounts is another interesting issue (in addition to the material / immaterial questions, and how far down the phylogenetic tree does consciousness extend?).

Will a realistic virtual Harbin for brain science and questions of consciousness re the Google Brain project help with this further? Hoping so ...

Harbin's positing of consciousness India Hindu-ism / NorCal-wise as in creating a church around this thinking as in "Heart Consciousness Church" offers new potentials for questions and thinking (which Harbin sometimes eschews) ... especially in a realistic virtual EARTH which might connect virtual soaking at Harbin with visiting India virtuality online ... and with TIME SLIDER and even interacting with avatar bots ... :) Will Ishvara become a cool avatar bot teaching Harbin from
1972-2017? Potentially :)

Nice to talk today and thanks for calling ... 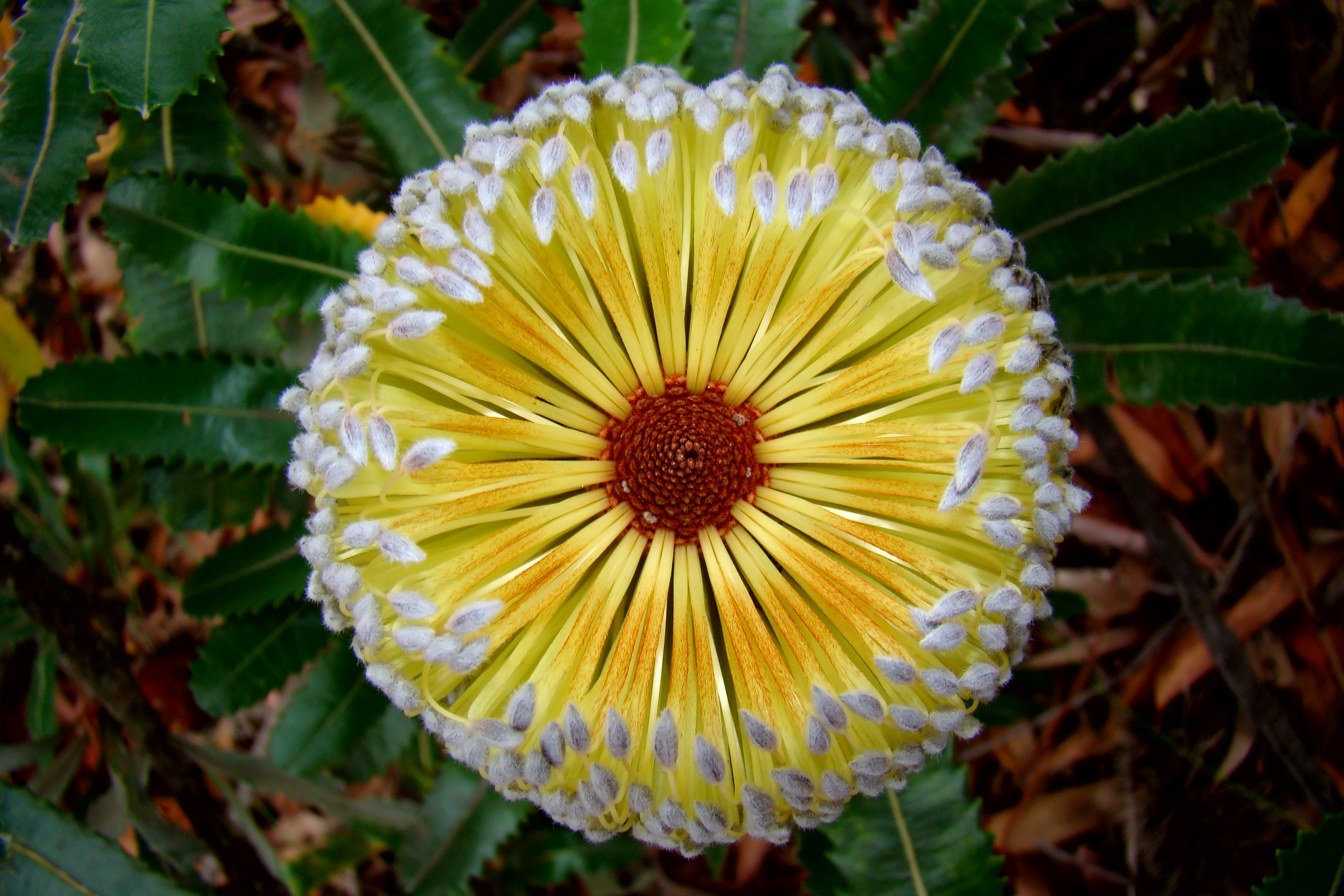