Java pangolins: Did Vietnam win against America? Did 60,000 American military and 2-3 million Vietnamese, who died, lose? Did the student peace protestors win against other American patriots on American soil?, Glad Ken Burns et al made this Vietnam film, available online for free ... Some interpretations herein ... PBS Previews: The Vietnam War , Added "knowledge" w/ "goodness" here in hippy-anjali yoga notations, Holy moly, Heartsong ... and we missed celebrating your birthday too!, Not yet a realistic virtual Harbin for exploring and studying the brain chemistry of {loving} bliss while soaking and hanging out, Glad a Quaker from SF Friends' Meeting replied something like "Love always wins" or "by love alone is healed"

*
Holy moly, Heartsong ... and we missed celebrating your birthday too!

Will have to explore this (and our own versions of " [ quantum physics, anti-particles , blah,  blah...] " in a realistic virtual earth at cellular, atomic, and subatomic levels ... ethno-wiki-virtual-world-graphy-wise ...
http://scott-macleod.blogspot.com/search/label/ethno-wiki-virtual-world-graphy ... but not yet a realistic virtual Harbin for exploring and studying the brain chemistry of {loving} bliss while soaking and hanging out - either at home in our bathtubs or in the pool area, where the latter is greater ? :) Jaima, jaima, Scott

*
Not sure what it means but this pic just popped up in Twitter and I posted this picture of MIT Chemistry grad student Grace Russell ...

... https://twitter.com/ScienceMIT/status/909867911124340736 - rappelling down (or climbing up) a sheer rock face to get to a watery pool (or from) which looks to be about the size of the warm pool (and it's diamond-shaped!), but I'll bet it's cold ... just posted this photo here https://twitter.com/HarbinBook ... could be nicer for her just to check in at the Harbin gate, or the upcoming newly-named kiosk ... Did you hear that it's the anniversary of Jimi Hendrix's od passing (with news' report just below Grace)


*
Glad a Quaker from SF Friends' Meeting re hatred replied something like "Love always wins" or "by love alone is healed" in this "Vietnam Series on PBS" email thread,  in which I also posted this ...

Thanks, and that sounds like a great idea. (Just blogged a bit about this Vietnam series, including adding a 1/2 hour "PBS Previews: The Vietnam War" - https://scott-macleod.blogspot.com/2017/09/java-pangolins-did-vietnam-win-against.html - with some queries).

I don't think Ken Burns grew up as a Quaker, but there's a lot of Quakerly-thinking in his film-making here. Quite a document of not only this war, but the American context in which it was protested. 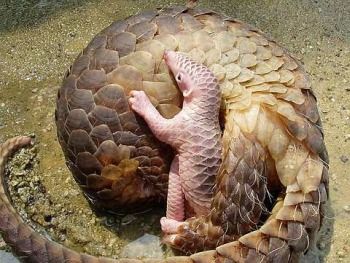 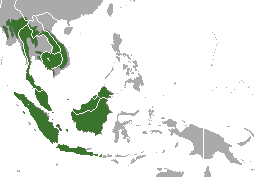 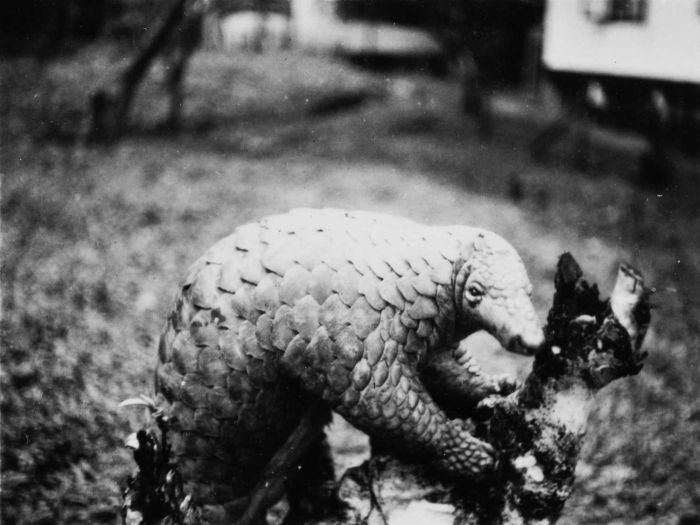 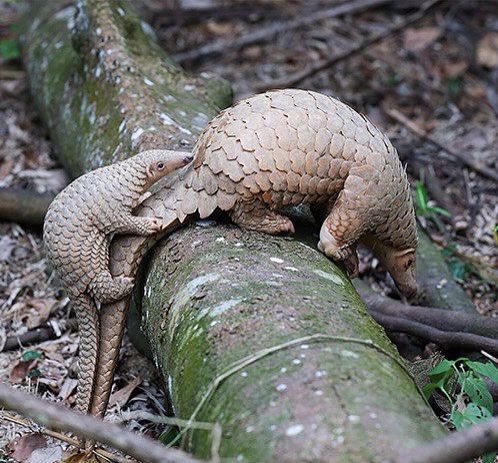