Kelp forest: Deep California, I think I'm becoming a hippy here, Had thought to name this email thread "Beautiful California," Will be able to sell my Harbin book listed here at the Reed Reunions' Marketplace, and under the "World University and School" name (since it was published in the Academic Press at WUaS, as an imprint) - http://reunions.reed.edu/marketplace (which book release event, I've also posted here http://bit.ly/HarbinBook)

I think I'm becoming a hippy here in California. I had thought to name this email thread "Beautiful California," but decided that "Deep California" would be better, because not only is California's weather often great, but it's culture can be very, well, counter-cultural ... and, well, the Pacific ocean is deeper near the coast than the Atlantic ocean ... and in 2017!


R.N., the great bass singer in the UU choir, has kind of created his own realized bass voice - so that his whole body is a kind of a responsive, finely-attuned, musical voice instrument. He's also very f/Friendly in his way of engaging / singing and connecting with this - and in his smart understandings, and kind of humility too. I learn from singing next to him. And it's a pleasure to sing next to him, because he kind of models / (teaches) through his confident singing how I can sing with more confidence - and by my seeking to unify my voice with his - which will also be possible on the Web, I think.

Heard some great singing recently at Stanford from Professor N.J.'s voice students ... N, with very long fingers, who could have visited Harbin as well - interestingly.

Glad Carol Christ may become the next UC Berkeley Chancellor - https://twitter.com/UCBerkeley/status/841359987142193153 - I think C. and D. N. know her from Amherst - and I met her atUC  Berkeley in the building called "the Matrix" at a talk with Rebecca MacKinnon, and others. She's was at UC Berkeley in around 1971 interestingly.

Glad too I got out the minutes recently for WUaS ...
http://scott-macleod.blogspot.com/2017/03/northern-red-legged-frog-minutes-for.html ... WUaS has a prospective matriculating student in the autumn and the WUaS Course Catalog is coming along with about 2350 courses and 6 beginning majors, but I haven't added any of the other CC MIT OCW in 6 languages ...

Glad I checked in to Harbin these past few decades and wrote my first Harbin book (a poetry book is next) ... and I'll be able to sell my Harbin book listed here at the Reed Reunions' Marketplace, and under World University and School (since it was published in the Academic Press at WUaS, as an imprint) - http://reunions.reed.edu/marketplace (which book release event, I've also posted here
http://bit.ly/HarbinBook) ... I also added this to the web archive - http://web.archive.org/web/20170315060901/http://reunions.reed.edu/marketplace - I'm glad to say ...

Interesting to see how an impeachment of D.T. might proceed and re California (all my interpretation here) ... and legally and process-wise re the US Constitution and Harvard Professor Larry Lessig ... ". @realDonaldTrump's days numbered. ..." https://twitter.com/lessig/status/838648990673604608 ... it probably would cost a lot, so here's Lessig on women fundraisers like California Senator and former CA Attorney General Kamala Harris and the ACLU - https://twitter.com/KamalaHarris/status/841095968498036737 - and re the squeezed US middle class and the US Constitution on equality ... https://twitter.com/lessig/status/841652476549955584 ... All of this could partly well emerge re California ...

Don't know what you're seeing on the news ...

Off to hear the former president of Estonia - https://events.stanford.edu/events/663/66345/ - (and for me, re Mart and Ella Pool, in whose backyard in suburban Beaverton, Oregon, next to Portland, OR, a bunch of Reedie friends and I used to practice Biodynamic Agriculture in the mid 1980s, almost like on an Estonian farm ... they were originally from Estonia too).

Heard a fascinating Stanford Computer Science panel presentation yesterday - Creating World-Class Computer Science at Stanford 60 Years of Innovation March 16 2017 - http://events.stanford.edu/events/646/64681/ - by many former chairs as well as founders of the department - going back into the 1960s and even the 1940s.

Here's a Democracy Now article about Richmond, where you work, E, being the first city in the U.S. to call for D.T.'s impeachment ... 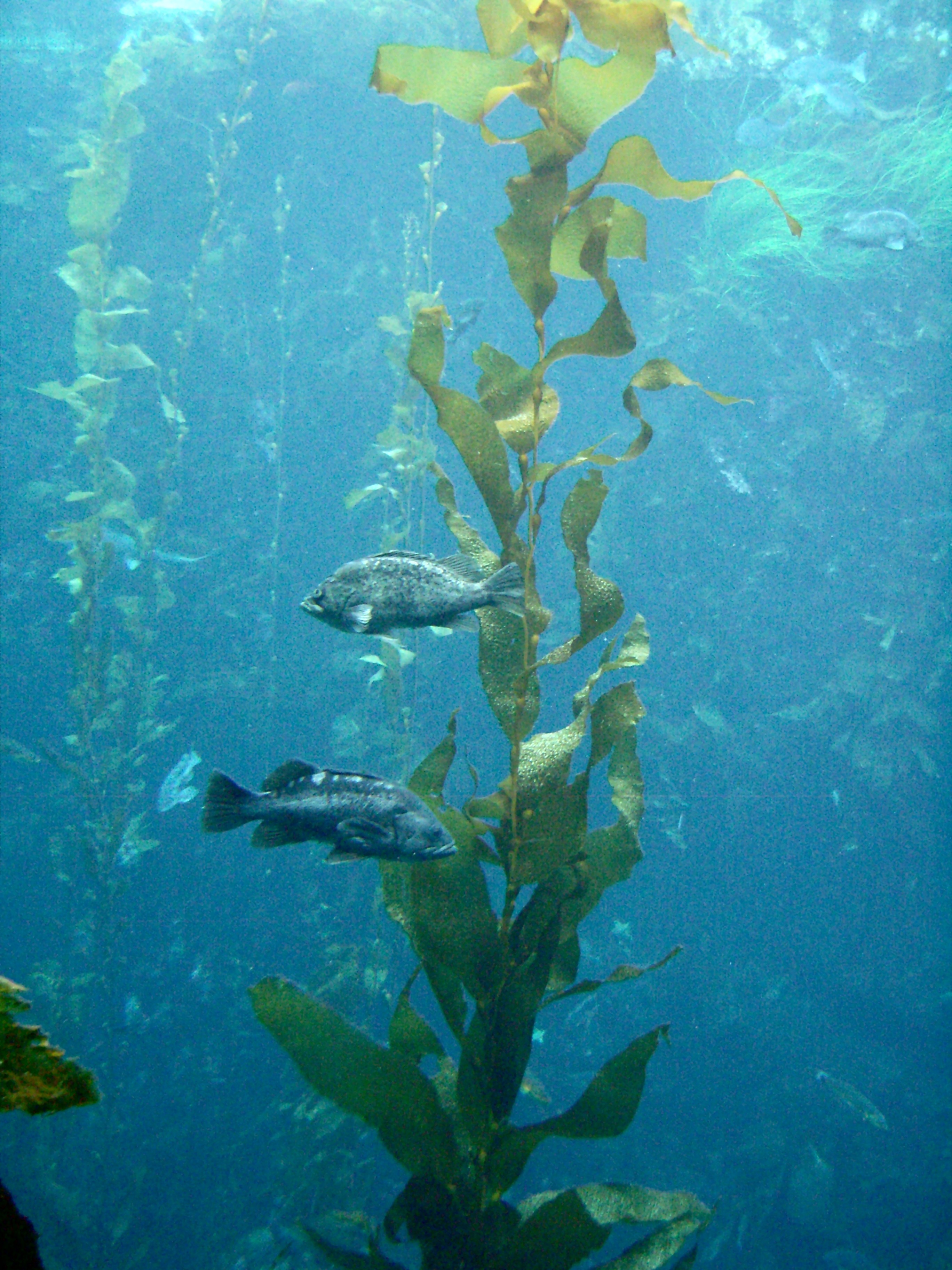 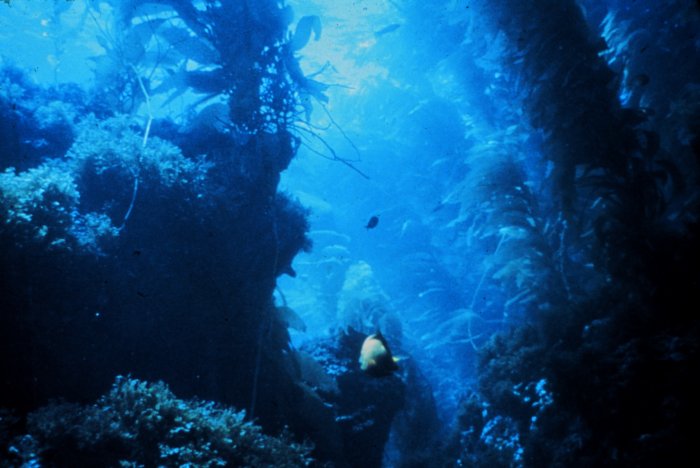 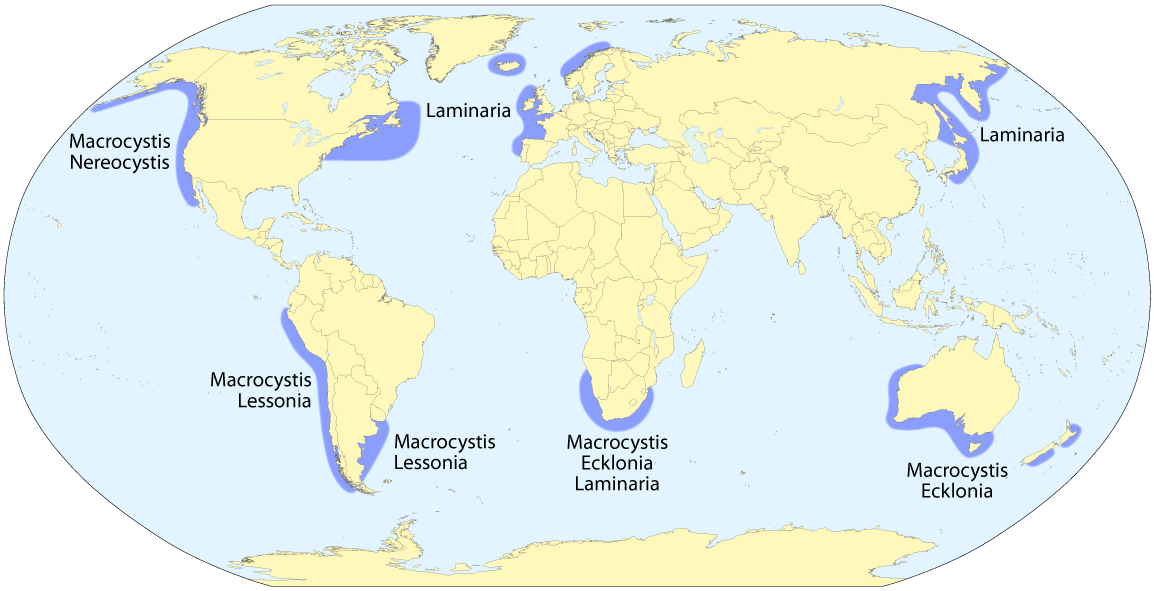