Flowers on the trail: Holiday greetings!

Flowers on the trail ~ Holiday greetings 2012 !


World University and School - http://worlduniversity.wikia.com/wiki/World_University - has grown over the course of the year, but the WUaS baby is only still walking, and not yet running 'holding hands,' especially financially.

I'm glad to say that as a consequence of a Stanford Coursera 'Startup Boards: Advanced Entrepreneurship' course this autumn, World University and School has doubled the size of its board, and our new Board Members hail from three non-U.S. countries, and are native speakers of three non-English languages.

World University and School plans to move from Wikia to Wikidata in the New Year. Wikidata is a new, Creative Commons' licensed database being developed with Wikipedia's 285 languages in mind by Wikimedians.

Thanks to wiki World University and School, with its wiki-openness, and MIT OCW as academic standard, basis and content, - and eventually for all 7,413+ languages and 205+ countries - WUaS is seeking to generate a flourishing, people-to-people, teaching and learning conversation, with an invitation to edit a page, and teach to your web camera. Wikipedia is in 285 languages, by way of comparison, and we all created this.

World University and School continues to hold electronically-mediated, hour-long open, monthly business meetings on the second Saturdays of the month at 9 am PT, in the manner of Quakers, having started to do these in Google + Hangouts, this autumn, and no longer in Free Conference Call. The Google + Hangouts remarkably facilitate international communication. WUaS welcomes you to participate, via - https://plus.google.com/u/0/115890623333932577910/posts - and via this email address - worlduniversityandschool@gmail.com - and via this blog - http://worlduniversityandschool.blogspot.com/.


In seeking to become a MIT / Harvard of the internet, I think free, C.C., online, university degrees in many languages will benefit so many people, and is also a fascinating process to develop.

My actual / virtual Harbin ethnographic book proceeds apace ~ http://harbin.org. I'm writing the 8th out of 9 chapters, in this first book, with potentially 3 or 4 more Harbin books planned - http://scott-macleod.blogspot.com/2012/12/hot-springs-by-river-three-subsequent.html. I find Harbin both inspiring and fascinating, emerging from the 1960s and 1970s as it does, and especially its pools-centric milieu and influences thereof.

Naked, Virtual Harbin:
An Anthropology of Erotisme and the Touristic Imaginaire

While I haven't taught the "Society and Information Technology" course, on Harvard's virtual island, or elsewhere, which I've taught for years, I have continued to teach yoga regularly - http://scottmacleod.com/yoga.htm. I'm curious to explore teaching {and learning} yoga via something like Skype or in a Google + Hangout with a large screen.


I've been giving bagpipe lessons to a young piper in the SF Bay Area, much of this in Skype or Google + Hangouts, as well as taking Skype bagpipe lessons from a teacher via the College of PIping in Scotland.

And I continue to blog daily,  - http://scott-macleod.blogspot.com/ - which I've been doing now for nearly 5 years, and which is a way to share ideas, even as a kind of conversation, which I find inspiring in a variety of ways.

And in a variety of ways, I continue to explore thinking out of the box ... with a focus of inquiry on eliciting loving bliss neurophysiology, here, for example - http://worlduniversity.wikia.com/wiki/Loving_Bliss_(eliciting_this_neurophysiology) - and here -  http://scott-macleod.blogspot.com/search/label/loving%20bliss ... I haven't yet found the 'on/off switch,' the 'cello bow stroke,' or the dial, but listening to music is a beginning.

My home in the east bay hills of the San Francisco Bay Area, and in the city of Oakland's watershed, in the community of Canyon, above a redwood forest, continues to be inspiring in so many ways. 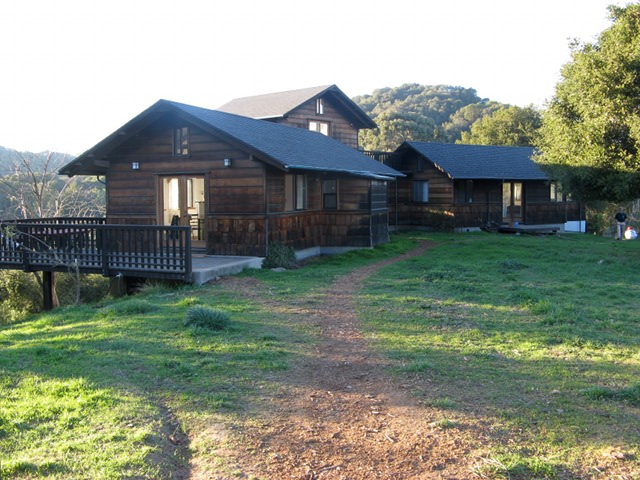 Here are a few of the poems I've written this year, which I think you'd enjoy ...

I started piping for
http://scott-macleod.blogspot.com/2012/07/i-started-piping-for.html

I kissed your back
http://scott-macleod.blogspot.com/2012/06/i-kissed-your-back.html

Bodymind electricity sings to me, o thee, who are pair
http://scott-macleod.blogspot.com/2012/04/bodymind-electricity-sings-to-me-o-thee.html

In the space between warm water molecules, home at Harbin
http://scott-macleod.blogspot.com/2012/01/in-space-between-among-warm-water.html


How different it is to soak at Harbin, than to realize it virtually


All the best to you all in the new year and beyond,
Scott